With Jerry Schuplinski returning, the Patriots have retained all 3 coaches that were set to go to Indy 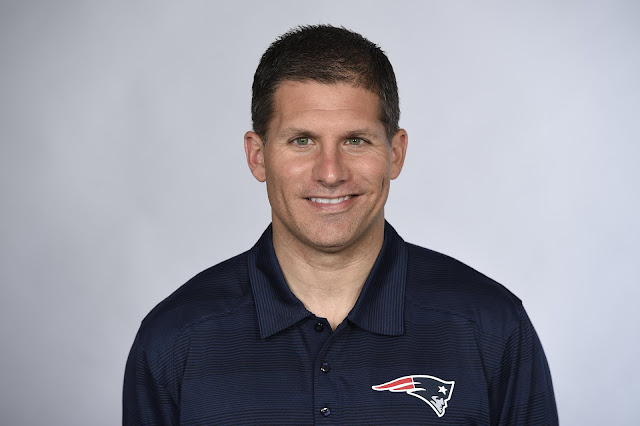 The Patriots' coaching staff was expected to sizable overhaul this offseason. Thankfully for them, it turned out to be a pretty minimal one.

As we know, Matt Patricia is now the head coach of the Detroit Lions and Josh McDaniels burned the Colts at the 11th hour to stay with the Patriots. McDaniels was supposed to take special teams coach Joe Judge and assistant quarterbacks coach Jerry Schuplinski with him, but now all three are staying with the Pats.

Schuplinski was the last one to agree to return to New England in 2018.

However, there are still some questions. The biggest one is who will replace Patricia as defensive coordinator. The consensus among many fans and media members is that it's going to be linebackers coach Brian Flores, but of course nothing has been set in stone as of now.

There were rumors that Ohio State defensive coordinator Greg Schiano, who is a good friend of Bill Belichick, could make a return to the NFL. Some also thought the Patriots might just have Belichick run the defense next season.

Also in question is the return of offensive line coach Dante Scarnecchia. Coach Scar was a huge reason for the offensive line's turnaround in 2016 after a disastrous 2015 season and has been said to be a favorite among the players.

Scarnecchia, who has retired once already, will turn 70 tomorrow. It would probably surprise no one if he decided to retire for good.