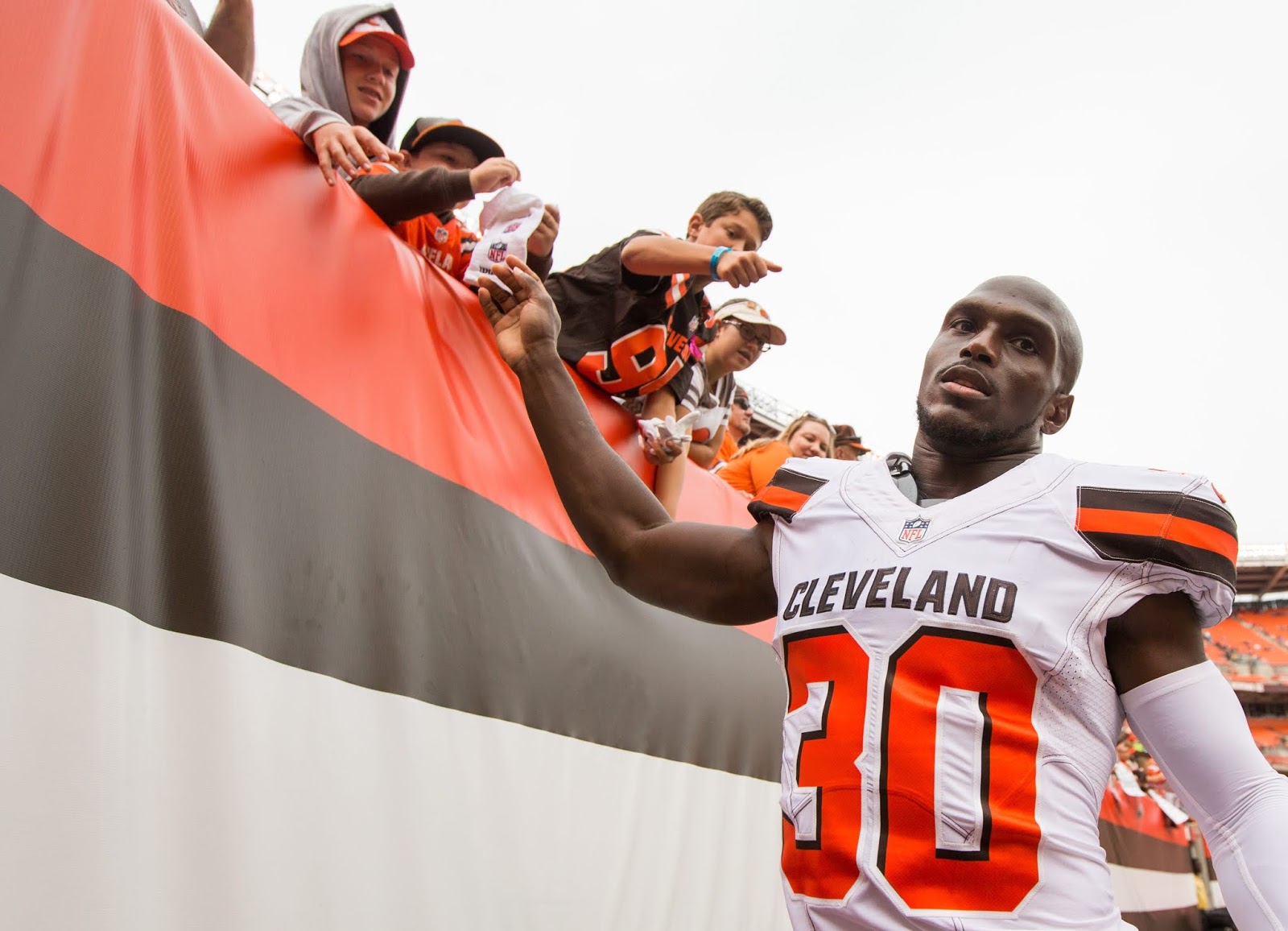 While having to compete with young unproven talent for a roster spot can be problematic and frustrating for aging athletes, it doesn’t seem to affect the new member of the Patriots' defensive secondary in Jason McCourty. In fact, McCourty really enjoys the challenge.

It seems unlikely that accepting the fact that you are closer to the end of your career is a walk in the park, especially when you’re competing for your job with younger and faster talent. In McCourty’s case, he feels that younger players help energize him to play better and to leave it all out on the field.

The cornerback position is one of the deepest parts of the roster this season, and while Stephon Gilmore, Eric Rowe and rookie Duke Dawson appear to be locks, it looks like spots for McCourty, undrafted rookie JC Jackson and seventh round pick Keion Crossen are all up for grabs.

The young players provide a very familiar perspective of the game that McCourty can relate to all the way back in 2009 where he himself was competing for a spot on the roster for the Titans.

In an interview after practice, McCourty acknowledged that he wouldn’t be where he is today without the help of the veterans in his early years and helping the rookies is his way of honoring what the older guys did for him, saying that "I feel it's only right the way I repay those guys is to continue, no matter what team I'm on what situation, but to continue to pass that down."

I give a lot of praise to McCourty for being a class act to these rookies and helping them anyway he can, even though they are competing for the same job. I do hope McCourty makes the roster because he provides the type of leadership any team can use, and frankly, he deserves a win after going 0-16 last year.