Patriots kick off 2018 season with a win 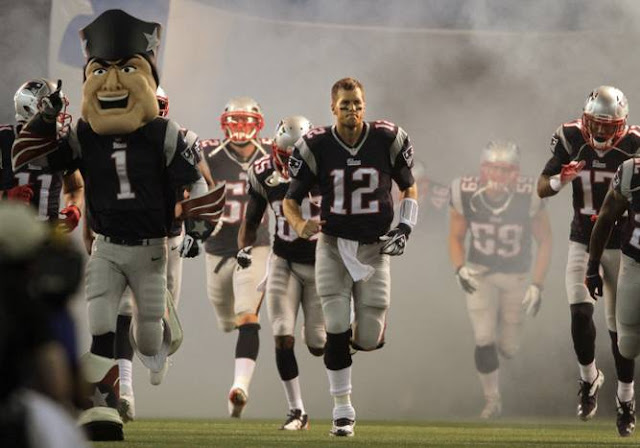 The Patriots kicked off their 2018-2019 season tonight against the Washington Redskins with their first pre-season game. While there were notable names missing from the game, Tom Brady, Julian Edelman, and Rob Gronkowski, they were still able to erase a 17-3 deficit at the half.

The Final score was 26-17 along with 23 second half points. Jeremy Hill, a new addition to the running back committee, had 11 carries for 51 Yards and a touchdown. Bryan Hoyer, the backup quarterback, was 16-23 and threw for 144 Yards.

The Patriots defense looked very shaky at first allowing seventeen first half points. The defense had 3 sacks and forced a fumble.

It is the first week off the pre-season and anything can change at this point but it was certainly nice to see the Patriots keep fighting throughout the game to complete the comeback.