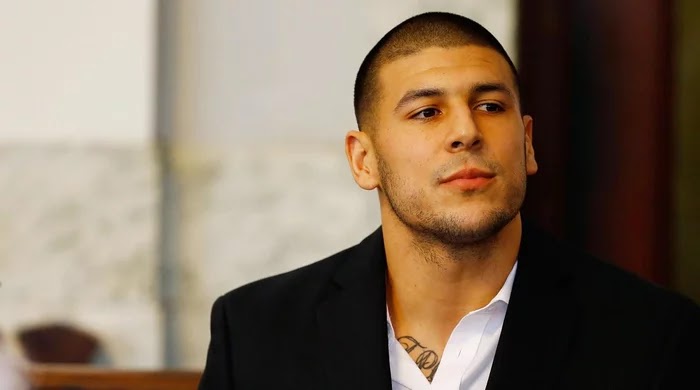 After his suicide in 2017, many reports and stories began forming to try and figure out just what exactly happened in the odd life and career of Aaron Hernandez.

Some of Hernandez's former teammates have discussed that his behavior during his last season with the Patriots was erratic and very troubling.

Lloyd later recalled that Hernandez said he would "f--- up" receiver Wes Welker during 2012 training camp, after Welker had teased him about needing help in the film room.

Former Pats linebacker Dane Fletcher said he and Hernandez had a very tough relationship, which would often result in fights. He also recalled one time when Hernandez confronted him in the locker room, laughing at him "like the Joker in Batman" and reminding Fletcher how much he disliked him.

Judging by the results of his murder trial and eventual suicide in prison, it doesn't surprise me that Hernandez at the very least, had an odd personality and that he was clearly troubled. Many players also recall that they felt there was the potential for trouble, due to the fact that Hernandez was constantly surrounded by his ex-convict friends.

The Boston Globe has also been releasing a series about the Hernandez story that you can access here.