Alex Cora's selfie was his personal highlight this week 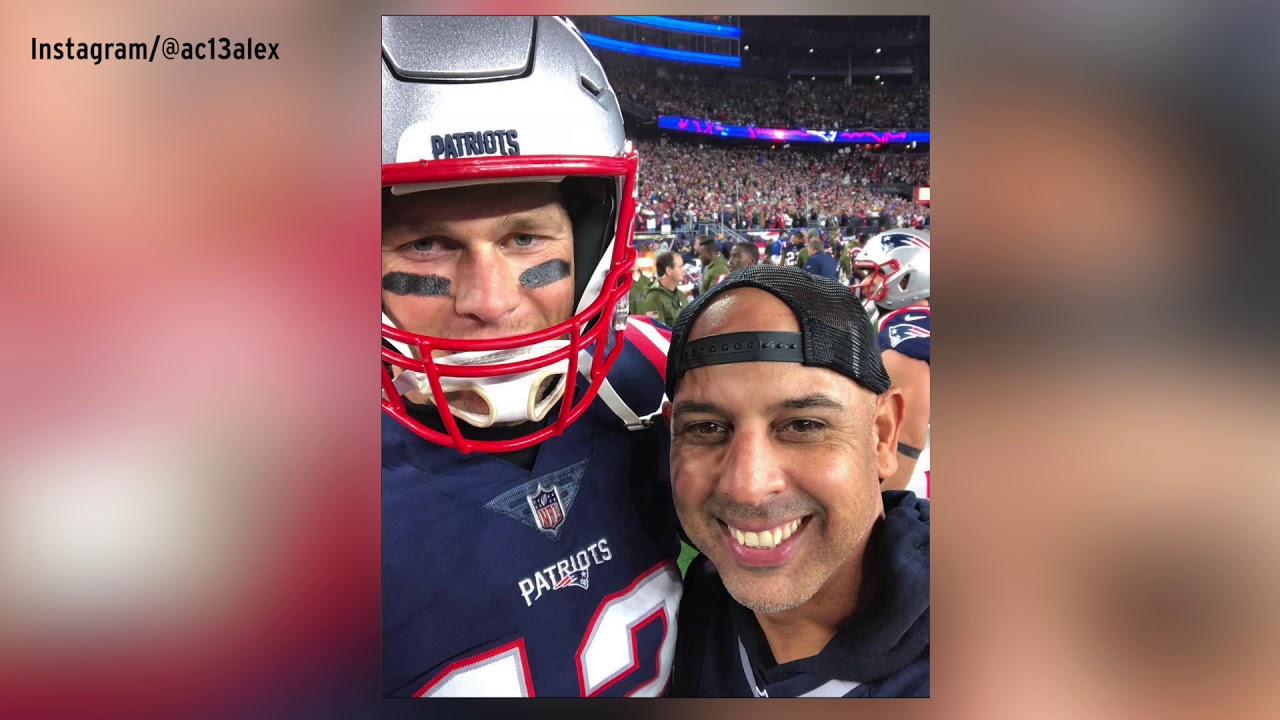 Other than the championships, one of the reasons Boston is so great, is that all the teams are very involved with one another.

After their win over the Dodgers in the World Series, the Red Sox visited the TD Garden, Puerto Rico and most recently, the Pats at Gillette Stadium.

Although he won a world series in his first year as manager, Alex Cora said his picture with Tom Brady was the highlight. “The selfie topped it all,” Cora told NESN. “Sorry to say it. We’re the world champs, I enjoyed it, Puerto Rico was great, but a selfie with the greatest of all time? That was the best of the week.”

Cora also expressed gratitude for Brady taking the time to meet with himself, J.D Martinez, Brock Holt, Steve Pearce and Ryan Brasier. “I know how locked in [Brady] gets, but the fact that he came up to me and said ‘congratulations’ to everybody — I’m like, you know what, might as well,” Cora said. “And he didn’t hesitate, so it was awesome. It’s great.”

Hopefully this inspires the Patriots to follow the Red Sox into another championship of their own.