Duke Dawson has been activated off IR 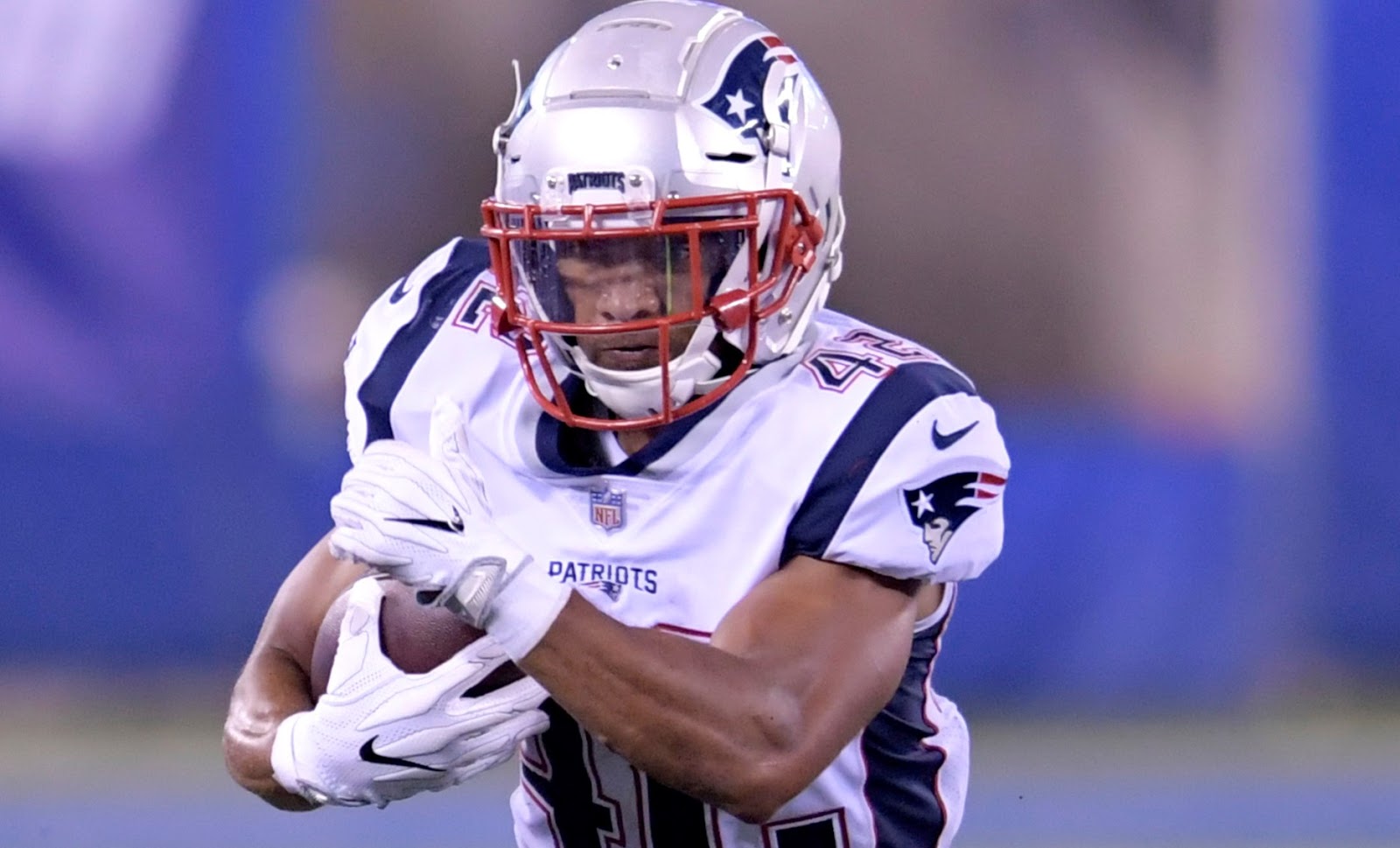 The Patriots announced Tuesday that rookie corner Duke Dawson has been officially activated from injured reserve. To make room for Dawson, linebacker Nicholas Grigsby and running back Kenjon Barner have been released.

Dawson hurt his hamstring during training camp and didn't return to the practice field for six weeks. At the very least, this shows that the Pats think highly of the young corner, because they could've filled that spot with a much needed running back or tight end.

It is unclear just how much of an impact he will have in the next few weeks, but Dawson will provide very important depth in the secondary. Gilmore and McCourty have been playing very well so far this season, but quality depth is never a bad thing.

Dawson has a lot of experience in the slot position, so he can provide help to Jonathan Jones who has struggled of late. Jones was also hurt during the start of training camp, so Dawson has had some work with the starters and it will be interesting to see how much of an impact he can have.