Eric Rowe has been placed on IR 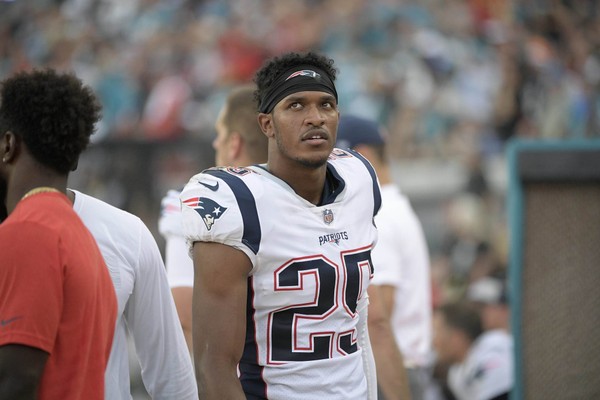 The Patriots have officially placed cornerback Eric Rowe on injured reserve according to ESPN's Field Yates.

Rowe injured his groin in week 2 and did not play in the Monday night win over the Bills. Rowe never participated in practice leading up to the game in Buffalo, so obviously the injury to his groin is serious enough to sit the rest of the season.

However, rookie Duke Dawson is eligible to return from IR next week, so he will likely replace Rowe on the roster. With Rowe's absence, the Patriots are down to Stephon Gilmore, Jason McCourty, Jonathan Jones and rookies J.C. Jackson and Keion Crossen at the position.

Rowe is in the final year of his contract and will be a free agent at the end of the season, so it will be interesting to see where he ends up this offseason.