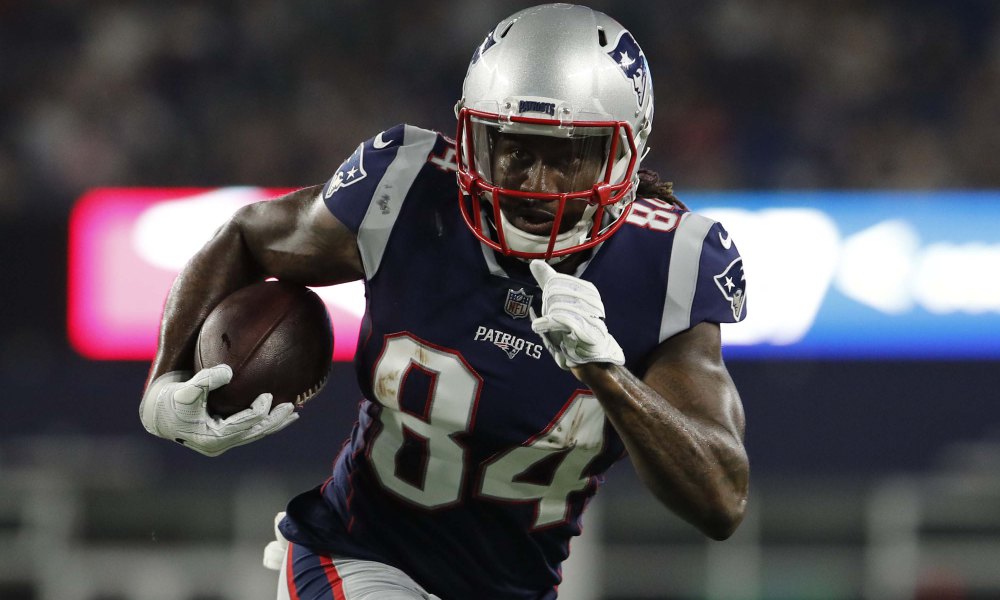 As the Pats and Vikings prepare for their matchup this Sunday, Minnesota's head coach talked about his former return-specialist Cordarrelle Patterson.

"Quite honestly, they're (the Patriots) using him way better than we did," Zimmer said. "I wish we would have used him a little better."

The Vikings selected Patterson in the first round of the 2013 draft and mostly used him just for special teams. After a lack-luster year in Oakland with the Raiders, the Patriots were able to swing a trade for the 5-year vet.

While maintaining his role as the kick-return guy, Patterson has also been used as an emergency running back and has actually been productive with 37 carries for 156 yards and a touchdown.

Zimmer has learned form this experience and had this to say. "Honestly, since I've been watching him on tape, I'm going to put that in the back of my mind if we ever get a guy like this again. That we can use him in much better ways."

For giving up relatively nothing for Patterson, I liked the trade from the beginning, but he has shown his ability to adapt and produce in new situations. He will take on his former team this Sunday afternoon in Gillette Stadium.