Gronk is now one of Josh Gordon's biggest fans 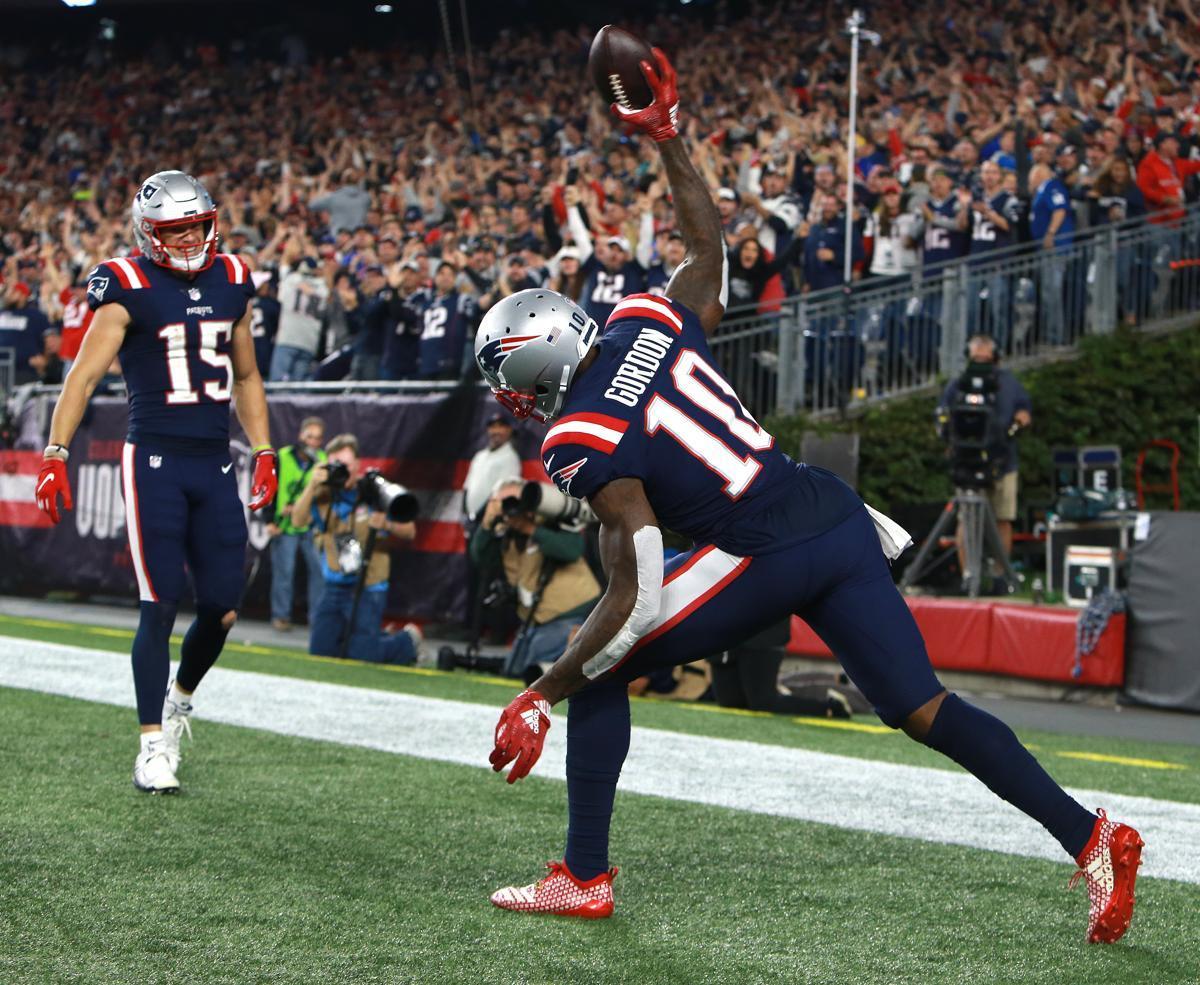 The thought of Josh Gordon becoming a Patriot this season was never even considered in the back of my mind at the start of the year, but he has become one of the Patriots' most reliable targets.

Sharing in this belief is tight end Rob Gronkowski. "He's brought a lot," Gronkowski said of Gordon. "The way he just plays. The way he catches the ball, gets that burst, gets us the first downs when we need it. Just another player on our team that's reliable whenever we need him. Just great to have him. Great to have him as part of the team."

Despite not playing with the team until week 4, Gordon leads the team in receiving yards with 701 and has caught 13 of his 16 targets in the last 3 games alone. Gordon's impact shows a lot in his yards after catch as well. He is ranked third amongst receivers averaging nearly 7 YAC.

Finally, Gronk has also been impressed with how Gordon adapts and prepares in the new system. "I would say in the first week when he got out there playing the game," Gronkowski said, "just the way he's been working every single week, week in week out, just trying to get better, you see it on the practice field and then you see it in the game. It's a great guy to have out there and just a phenomenal athlete, too."

The Patriots have a lot of solid reliable guys on their offense this season, and they're going to need all of them to perform at a high level this week against a big matchup against the Pittsburgh Steelers.