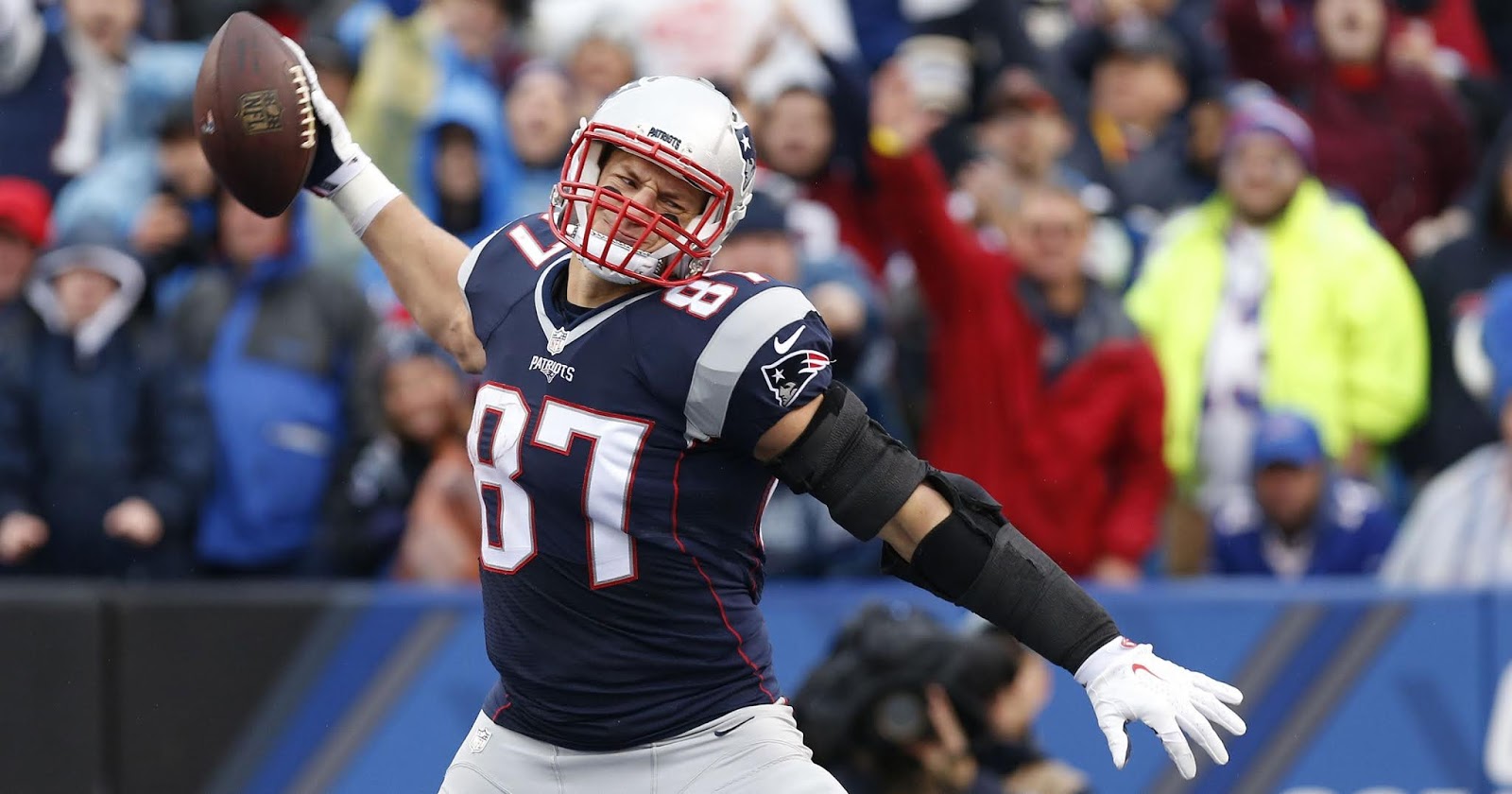 Although he will be remembered as the guy that missed the final tackle in the miracle in Miami, Rob Gronkowski appears to be getting back into the form that we know and love.

Statistically speaking, Gronk had his most productive game of the season, hauling in 8 catches for 107 yards and a touchdown. After hearing all season long that Gronk is no longer a difference-maker on the field and that his career is behind him, it was a welcoming sight to see him be back to his old self.

I felt good out there, definitely," Gronk said. "I'm making plays, blocking, getting some chemistry built back up. I wish we could have put up more points in the red zone, but as a unit we were playing well, moving the ball, and we've just got to continue that positive streak going of moving the ball on the offensive side."

Gronk has battled injuries throughout his entire career and this season is no different. He has been dealing with back and ankle issues this season but has taken a different approach in terms of dealing with them. While in years prior, Gronk would often be playing not at 100%, but he now seems to be taking his health more seriously and will only play if he feels physically fit. The offense has been grooving of late so hopefully everyone can remain healthy and have a strong finish to the season.