On to Pittsburgh: Pats won't let devastating loss in Miami linger around 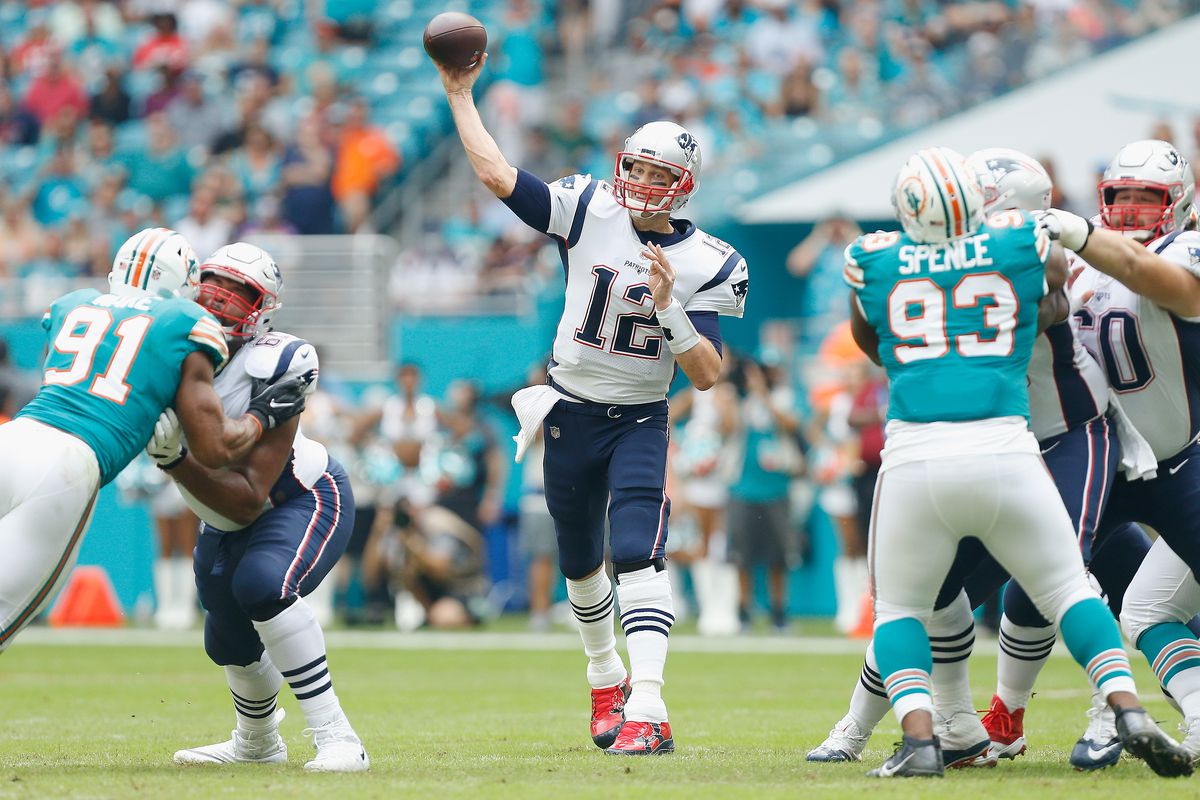 Whether you have come to terms with that last play or not (I sure haven't), the only thing to do now is move on to next week. Unfortunately, the Pats have put themselves out of serious contention for the top seed in the AFC, and really need to win-out the rest of the season in order to maintain the first-round bye. As much as the loss stings in the locker room, the team needs to address their issues and focus on the Steelers.

In regards to the ability to learn and move on from the loss, Matthew Slater is confident the Patriots will be ok. "I think that's human nature," Slater said, "Emotionally and mentally kind of question what happened. 'This, that and the other.' I think that's human nature. But I think we have the type of men in this locker room that have resolve and character to be able to move past this. And we'll certainly find that out. That's one thing you can't do in this league: You can't hide. We'll be out there next week."

When it comes to getting ready for the challenges ahead, Tom Brady seems up for it. “We get back to work,” Brady said. “We get back to work. If they didn’t make that play at the end, we’d do the same thing. It’s disappointing when we lose games, and I think we all realize we could have done a lot better job in certain areas. I wish I would have done a lot better job on certain plays, but that’s football.”

It is going to be difficult to move on from a loss like yesterday's. Miami was running all over the Patriots' D, averaging a ridiculous 9 yards per carry, and both sides of the ball had their problems.

However, there was some positives to take away here. It took longer than we expected, but it seems that the offense has finally found itself, and can be a legitimate threat. Brady had one of his best statistical games of the season and we saw the real potential of the combination of Gordon, Gronk and Edelman. The trio accumulated 289 yards and 2 TDs, but Brady also seemed to have great ball distribution and good zip on the ball as well. As much as this game sucked to watch, the offense is finding its form and Pittsburgh just lost to the Raiders, so look for a high-intensity game at Heinz Field Sunday afternoon.