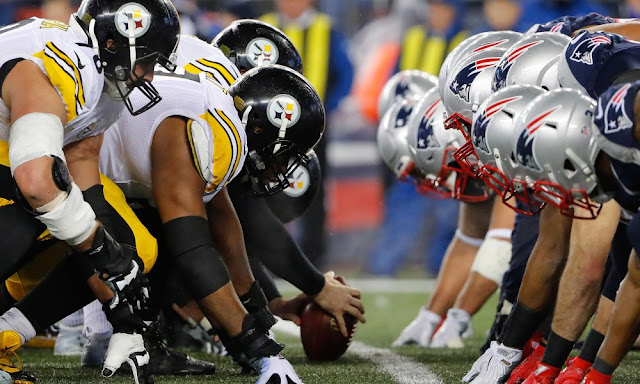 The Patriots went into Heinz field today in Pittsburgh and unfortunately couldn't come out with a victory. This marks the second straight loss for the Patriots. The final score was 17-10. This is the first time that the Patriots have lost back to back games in December since 2002. This also marks the Steelers first victory against the Patriots since 2011. Tom Brady was 25/36 for 279 yards, one touchdown, and an interception. Sony Michel only had 59 yards on 13 carries. Julian Edelman led the Patriots receivers with 90 yards on seven catches.

The Patriots defense wasn't very good today. They couldn't stop the run, they couldn't put pressure on the quarterback, and they struggled to cover the steelers receivers but at the same time the Steelers offense is very good and they were held to 14 points, so I'm not sure how to feel about this game. The Patriots looked super sloppy with numerous penalties. Ben Roethlisberger went 22/34 for 235 yards for two touchdowns and two interceptions. Jaylen Samuels rushed for 142 yards on 19 carries and James Washington had 65 yards on three receptions.

The Patriots now hold the third seed in the AFC playoff picture. With their remaining two games at home against the Bills and the Jets, the Patriots can hope for the second seed, upon a Texans loss, but likely will be the third seed.