Tom Brady still says he plans on playing beyond 2019 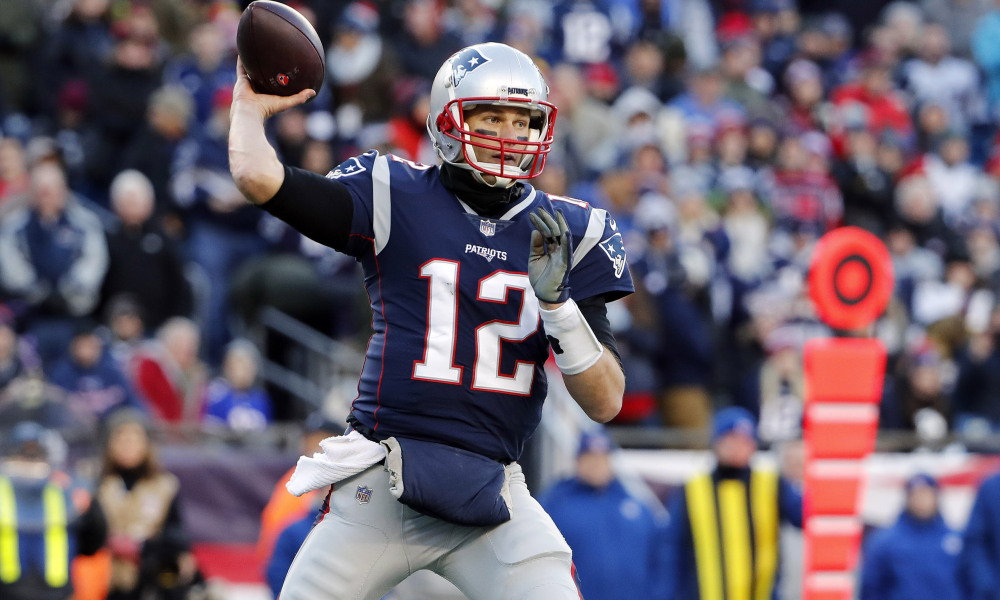 Well there you go Pats fans, Tom Brady is still backing up his statement of wanting to play until 45. While it is unclear how his performance will be in the next few seasons, the commitment from his end is huge. The Patriots have been in a potential Cold War situation at the quarterback position since the trading of Jimmy Garoppolo in the 2016 season. Brady has still been playing at a high level, but as it stands right now, there hasn't been many moves made to lock up the future in that position.

With Brady committing for at least next season brings up a few scenarios. First, his contract expires after the 2019 season, so if he is still planning to play beyond that, both him and the team will have to create a new deal. Second, if Brady does stay in New England for the next couple years, this opens the possibility of the Pats to either draft or sign a QB and have some time to develop him while we still have Brady.

The 41-year-old QB reassured his statement on his weekly appearance on Westwood One. "I absolutely believe I will. I know I've talked about it for a long time. I have goals to not only play next year, but beyond that," Brady said in his weekly interview on Westwood One. "I'm going to try to do it as best I possibly can. I'm going to give it everything I have, like I always have.

Brady certainly has shown moments of struggling this season, but health hasn't seem to play too much into his performance this season so hopefully Brady can retain his health and ability to win for as long as he deems fit.