Gronk: Tom Brady makes football the "best it could possibly be" 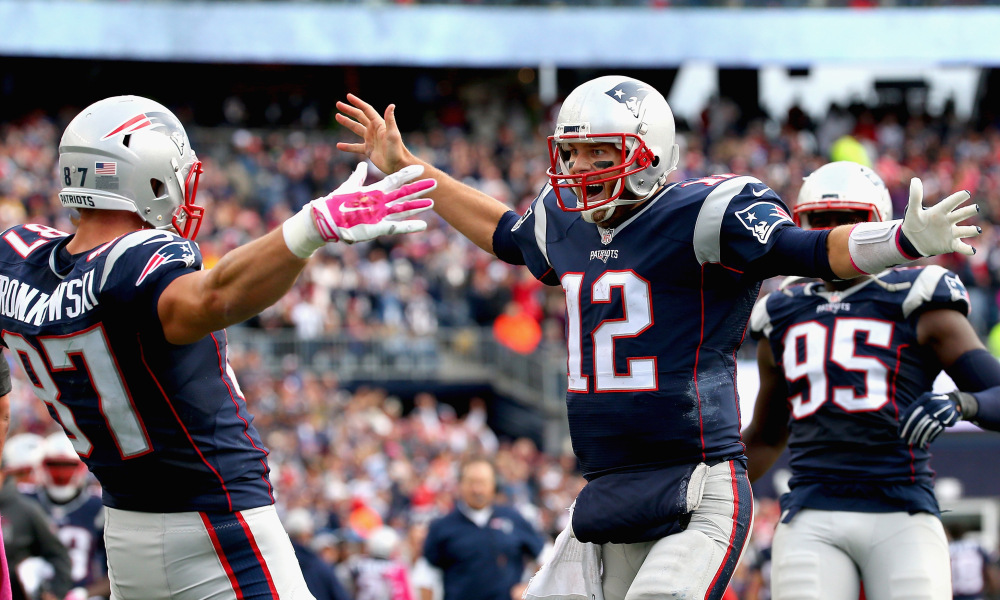 It should come to no surprise to any Patriots fan that 52 men on their roster would run through a brick wall for their quarterback. Rob Gronkowski is no exception. This season hasn't been the best mentally or statistically for the 29 year old tight end, and while starting in his 4th Super Bowl certainly makes him happy, it's nothing compared to playing with Tom Brady.

“You know every single time you’re going to get the best out of him, no matter what the situations are. And that’s what’s so great about playing with him. It makes football the best it can possibly be,” Gronkowski said. “Because you know you’ve got a guy that knows basically every situation, and he’s going to put us in the best situations every single time he steps out on the field to put us with a chance to win, every game we play."

Many former Patriot receivers have spoken in similar ways about Brady as well. His ability to place the ball only where his trusted guy can get it not only helps his turnover ratings, but can really help health on the team as well. He is ready for any team they face and will do everything in his power to put his team in position to win.

And frankly, as a player, being one of the most trusted weapons in the arsenal of the greatest to ever do it must be a cool feeling.