Josh McDaniels is returning for the 2019 season 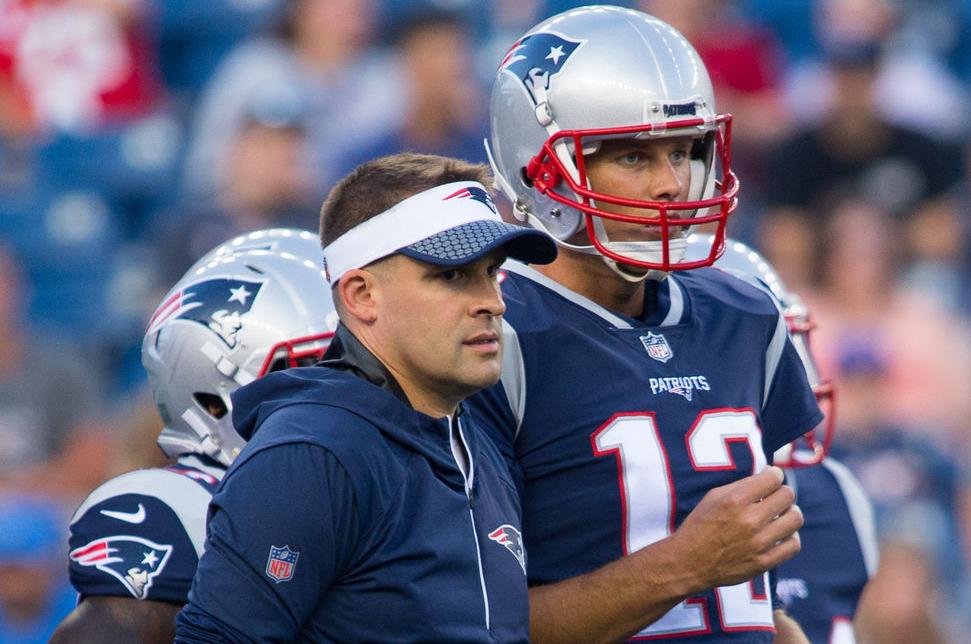 Well here is some good news before the playoff run begins: OC Josh McDaniels has committed to the Patriots for the 2019 season. McDaniels' status in New England has been up in the air since he accepted the head coaching job with the Colts, then backed out last minute to stay with the Pats. It wasn't clear how much this would affect his status with other head coaching positions, but the popular candidate from a year ago was just offered 2 interviews with Green Bay and Cincinnati.

McDaniels turned down the request from the Bengals but did hold an interview with the Packers. Green Bay announced on Monday that they planned on hiring Matt LaFleur from the Tennessee Titans, so it became clear that McDaniels would likely be hanging around.

On his weekly conference call, McDaniels was asked if he intended on interviewing any where else, which he replied: "The book is closed. It's always a humbling experience to have an opportunity to interview with anybody for that position. I was thankful for the opportunity to meet with Green Bay; it always gives you greater insight into another organization of how they do things. It's been very educational for me every time I've gone through it and I've appreciated every single one of them. I'm completely focused on the Chargers and our season and finishing it strong. And I'll be here moving forward."

The Patriots did give McDaniels the highest-paid contract for a coordinator earlier this season, so I would've been a little surprised to see him go elsewhere. This gives the Pats some stability moving into a tough free agent offseason, but all coaches have their sights set for the divisional round against the Chargers, lets be praying from some Foxborough snow.