Julian Edelman loves being the villain 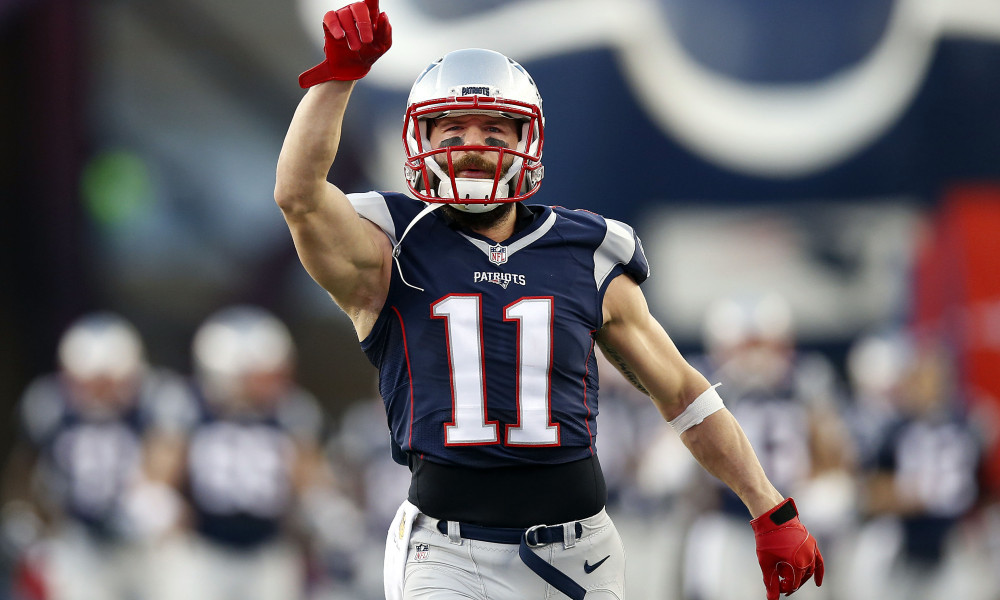 A common trend in every Patriot season is that at some point, a few or a lot of analysts around the league will make the very bold and original claim that this might be the season the Patriots fall off. It happens like clockwork every season. The Pats lose a tough game or Brady "doesn't look like himself" and everyone loves to bring out the take of "I know I've been wrong every year, but THIS time the Pats are done." The whole week leading up to the divisional round was no different. I wasn't super excited to be playing the Chargers, but it seemed that almost all major sport shows were already chalking it up as a win for LA.

After a 35-7 lead at the half, Twitter got kind of quiet. Most of the sporting world were likely Charger fans on Sunday, because everyone loves a good villain. For years the Pats have been playing the role as the dynasty everyone hated and would literally root for anyone else (maybe even the Cowboys). As for Julian Edelman, he loves taking on that role. In a call with Deion Sanders after their win, Edelman stated that "They need a bad guy. We'll be the bad guy."

Not surprisingly, the Pats probably won't have the full support of fans going into Arrowhead this weekend, but the general vibe in the locker room is that the Pats couldn't care less. New England has been marked the underdog for the AFC Championship for the first time since 2015, as the Chiefs are 3-point favorites. Judging by the attitudes during and after the game on Sunday, this team is not short of motivation and will take all the crap in stride this week as they battle for their third straight Super Bowl appearance.