Out of all things, adversity is what brought the fun back for the Pats 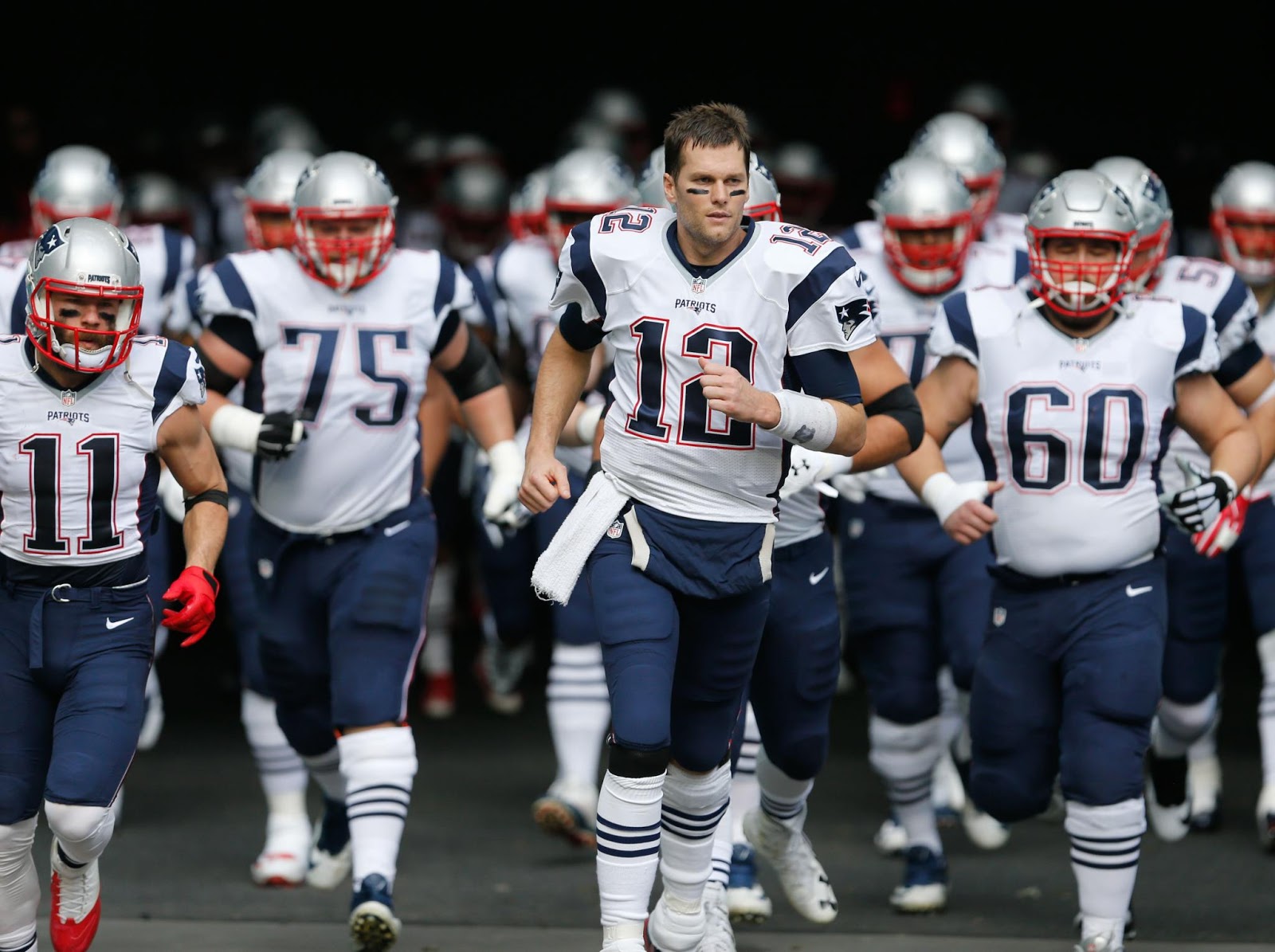 Playing in the NFL is no easy task, but playing on the Patriots with the level of expectations they carry has to make it even harder. When you're expected to make the Super Bowl every year, there isn't much patience for any bumps in the journey. The Patriots had their fair share of problems this season, but look at where they are now. The trip to Atlanta wasn't the easiest, Edelman was suspended for the first 4 games, Gronk didn't look like himself, Gordon got suspended and losses in Miami and Pittsburgh really had people in doubt for the season. At the end of the day, it really came down to if the Pats were going to get taken over by adversity, or come together and battle through it as a team. As you may have guessed, they chose the latter.

After the loss in Pittsburgh, there were reports of "tough talks" in the locker room and players were venting out their issues. One of the usual big voices comes from captain Matthew Slater and he shed some light on the conversations. “There comes times over the course of your career or over the course of a season where you get caught up in producing and the pressures of this game, the expectations on you,” Slater explained. “You kind of get away a little bit from understanding, ‘Hey, we played this game at recess as kids and we played it for free and we loved to do this.’

“I think this year, with everything that’s transpired, all the ups and downs on and off the football field, after that Pittsburgh game we said, ‘Hey, we can’t feel sorry for ourselves. We still have a great opportunity. We’re playing football for a living. Let’s enjoy this thing.’ I think a lot of guys said that after that game. And we went out there and played for each other. We’ve done that all year but we stopped caring about other narratives, success and failure. It was just about going out and having fun and making the most of our opportunity.”

Leadership has never been an issue in New England and it really showed this season. No single team is going to be perfect throughout the season, but if you can roll with the punches and get back up when adversity hits, you can work together as a team and overcome. There are more than 53 men in that locker room that would run through a wall for the other and that idea of team work as what brought the Patriots this far and should hopefully be the edge that pushes them to the top.