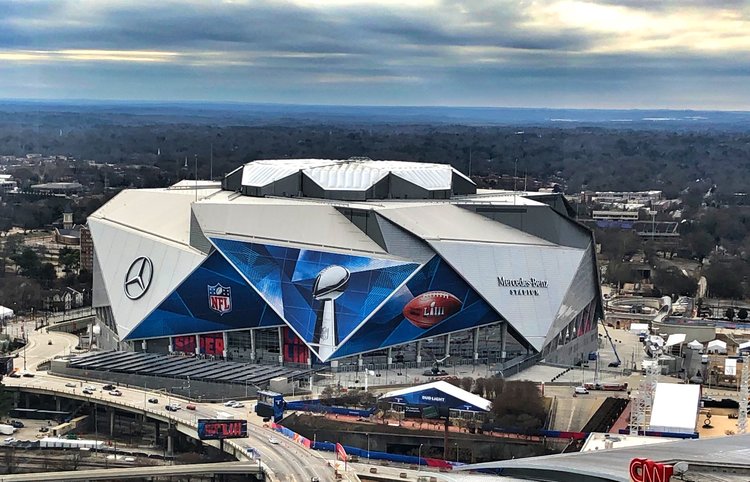 You know the classic saying: a football team is only as good as its Twitter game, well have no fear pats fans, we're in good hands. Yesterday the Falcons Twitter sent every NFL team a valentines day greeting for, well love I guess. Anyways, when it came to the Pats they probably knew that was some shaky ground for them. The Patriots gave a shout-out to the Mercedes-Benz Stadium as a place they loved, since they did just pull off another Super Bowl win there not too long ago.

It’s a date! Meet at your place? (We love it there)

It probably would've reflected poorly on the Pats to do this, but personally I would've snuck a little 28-3 joke in there. Maybe something like "Sure thing! You guys free on March 28th? (haha get it?)

I do have to applaud the Falcons for putting themselves out there because 28-3 jokes will haunt them for the rest of time.