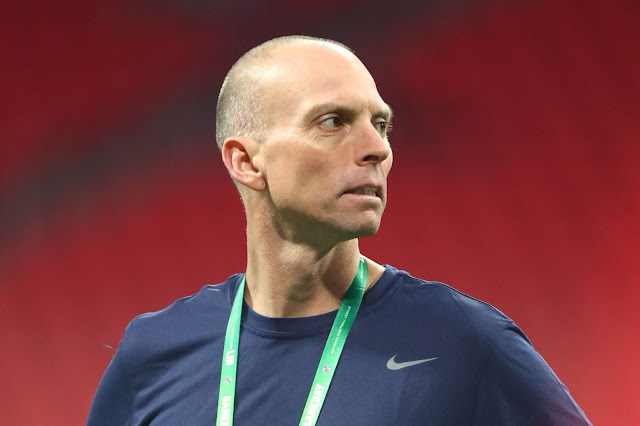 The Miami Dolphins hired Brian Flores as their head coach this offseason. Flores also made the decision to bring the Patriots wide receiver coach Chad O'Shea with him as his offensive coordinator. While this most likely won't affect New England, the Patriots lost their defensive coordinator last season and still won the Super Bowl this year, it may have some affects on the Dolphins organization.

Another scoop coming in: sounds like the #Dolphins will be moving on from WR Danny Amendola this offseason. Was up in the air with Chad O’Shea coming in as the OC, but from what I’ve been told it sounds like Chris Grier isn’t interested in letting Dola stay at $6M.