Josh Gordon seems fully committed to returning to the Patriots 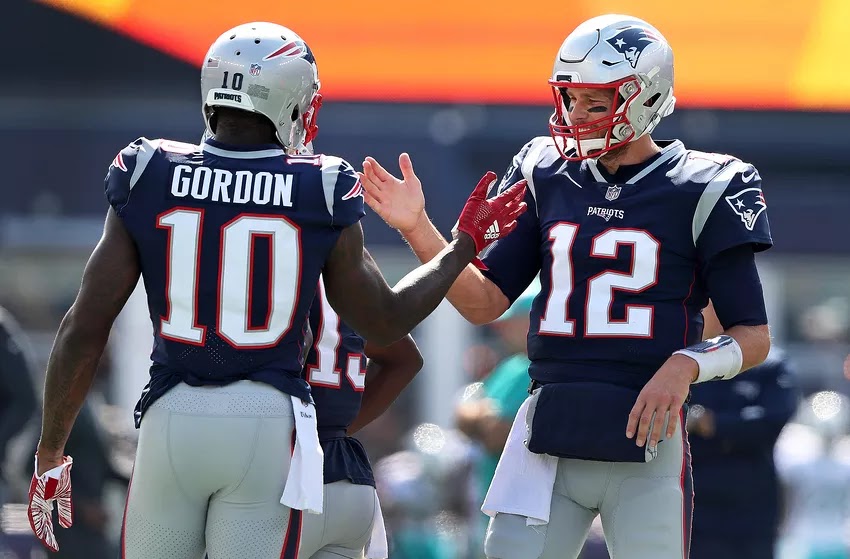 While he is still serving his indefinite suspension, Josh Gordon is still technically with the Patriots. If you follow Gordon on his Instagram, you may have noticed that all of his recent posts have been about the Patriots. Gordon's story is one that is easy to get behind. He is a phenomenal athlete who like many, has a serious addiction problem. It sounded like he was just going to fade away in Cleveland, but he got a new life when traded to the Patriots.

His time here revealed how hard of a worker he is and how hard he is fighting his demons. Unfortunately, he was suspended indefinitely towards the end of this season, but this one just feels different. The Patriots are giving him their full support and Gordon seems to be returning the favor. 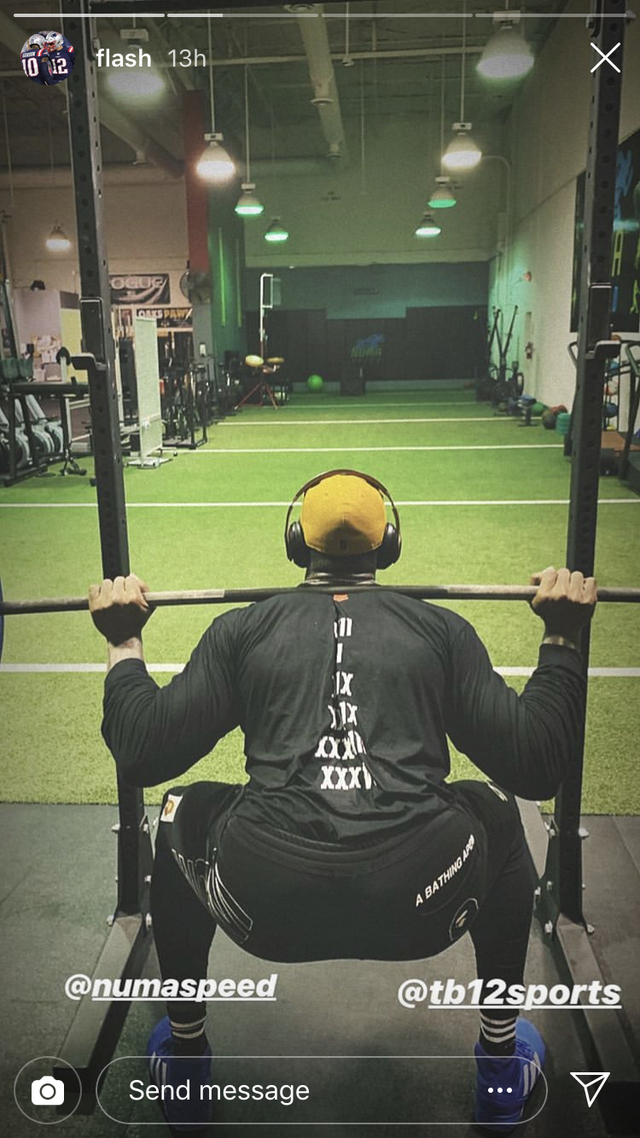 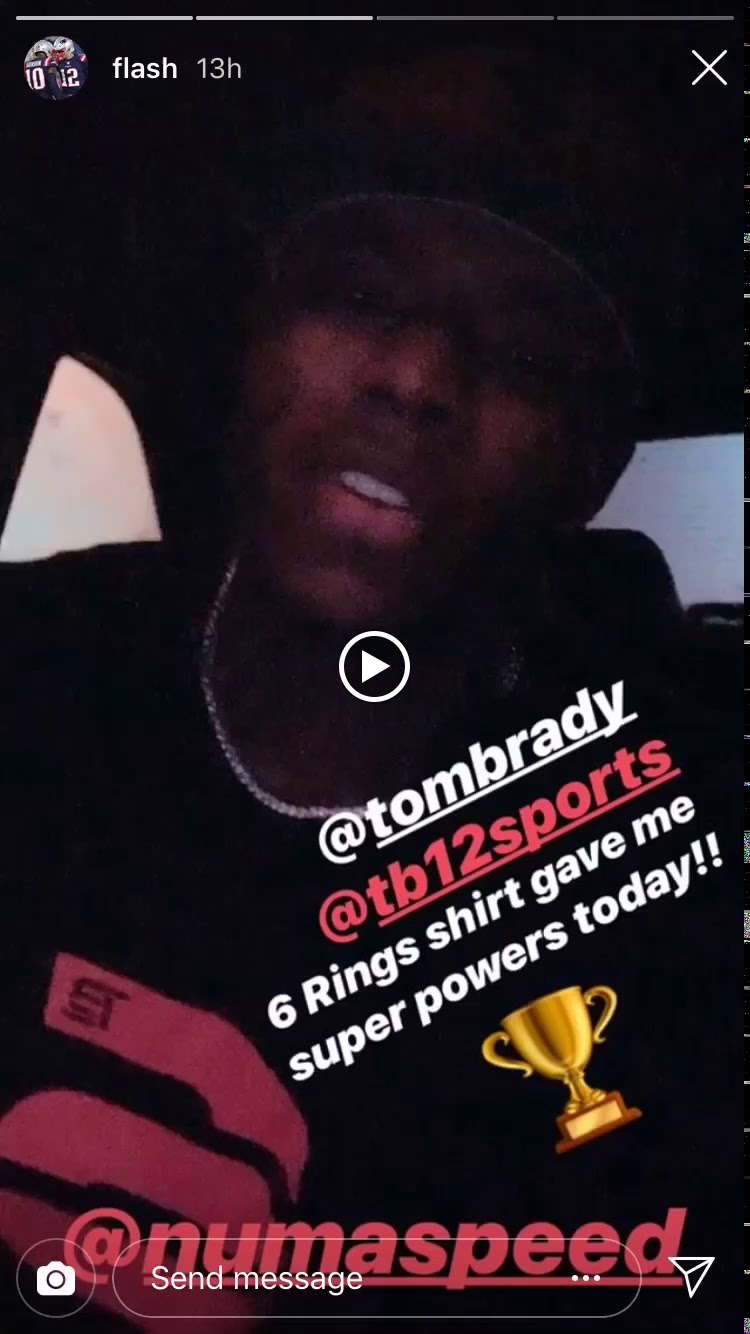 As you can see in his posts, Gordon has been working hard down in Florida, but is also repping some TB12 gear. The Super Bowl champ has posted tons of Patriot highlights and seems like if he is reinstated, he would like to return to the Patriots.

If Gordon is able to fight off his demons and make it back to the NFL, while I hope it is with a Patriots uniform on, I hope he finds success wherever he goes and returns to the stud from 2013 that we all loved to see.