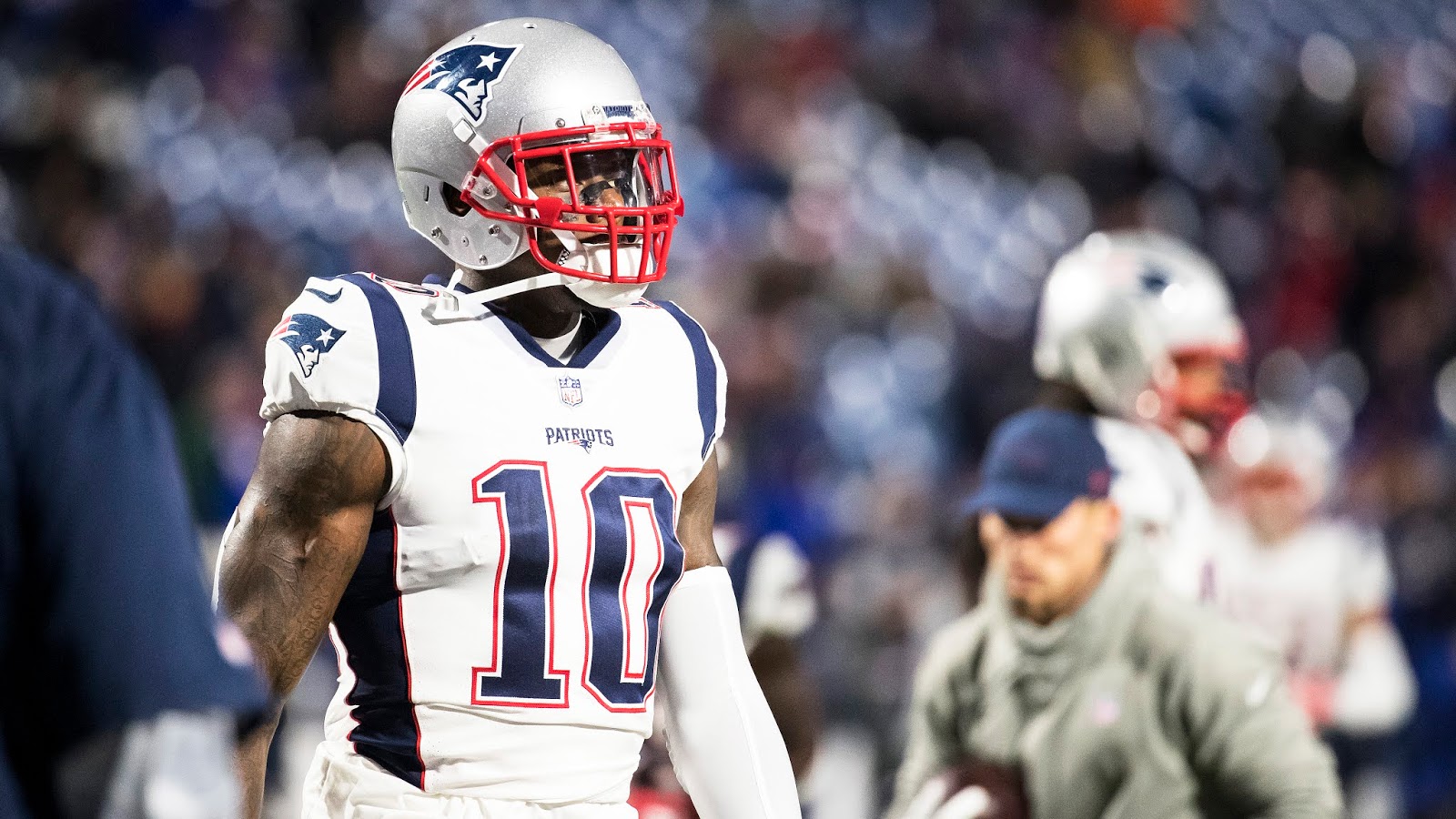 In a classic Patriot move, the team has placed a second-round tender on Jonathan Jones and an original round tender on Josh Gordon. What this means is that both Jones and Gordon will make $3.095m and $2.025m salaries respectively. In addition to getting their base salaries, if either player signs elsewhere, the Patriots will receive that teams second-round pick. While this isn't necessarily the best deals for the players, it is part of the life of being a restricted free agent and gives the Patriots the advantage in the case that either Gordon or Jones walk.

While both are similar deals, they mean different things for both players. For Jones, this means the Pats are likely able to retain him, and he can further develop his game as he was effective in various roles this year. He also provides a good depth for a relatively cheap price.

Source: Patriots have placed a second-round RFA tender on CB Jonathan Jones. He is set to make a $3.095m salary in 2019. Nice pay bump for the former UDFA, who made league minimum for three years. If he signs elsewhere, Patriots get that team’s 2nd round pick

For Gordon, this has to provide some fire for him to remain healthy and come back as best as he possibly can. By placing this tender, it shows that the Patriots have not given up on him and that if he is able to be reinstated, it will almost certainly be in New England. To give up a second-round pick for a player who has had problems staying on the field wouldn't make much sense for an opposing team, but the Patriots have shown they believe in him and want him back. Gordon has also taken to Instagram to thank the Patriots for having faith in him.