Patriots reportedly one of five teams interested in Jordy Nelson 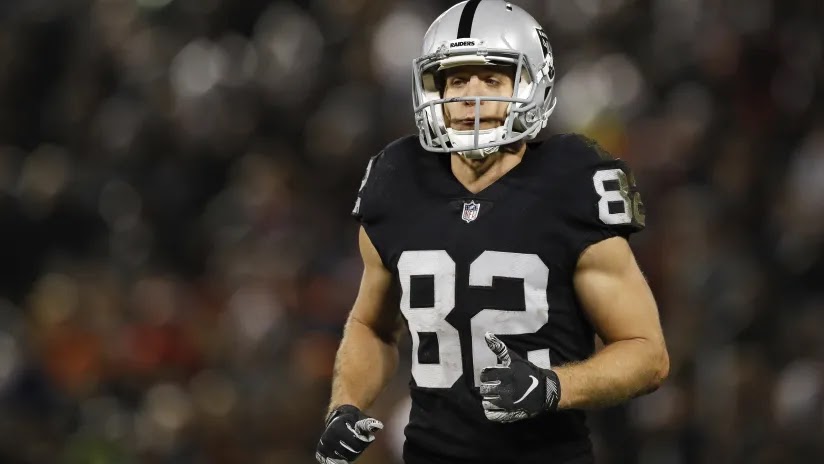 While the Patriots have made some moves in free agency signing receivers Maurice Harris, Bruce Ellington and even re-signed Phillip Dorsett, they appear to be in the market for some veteran help as well. According to ESPN's Adam Schefter, the Pats are looking into newly released WR vet Jordy Nelson.

Other interested teams at this point include: Patriots, Titans, Chiefs, Raiders.

While it first sounded like New England would make a move on Golden Tate, the Giants pulled the trigger with more money and the reunion that fans craved with Danny Amendola also fell short, as he signed with Detroit. At 33 years old, Nelson played last season with the Raiders and the rest of his career with the Packers, which included a Super Bowl win in 2011.

Nelson has proven to be very effective and is no stranger to greatness as he caught balls from Aaron Rodgers for most of his career. The Pats still need to bring him in, but this could be another beautiful matchup for the Patriot offense.