Rumors: Patriots could be in the market for a big receiver 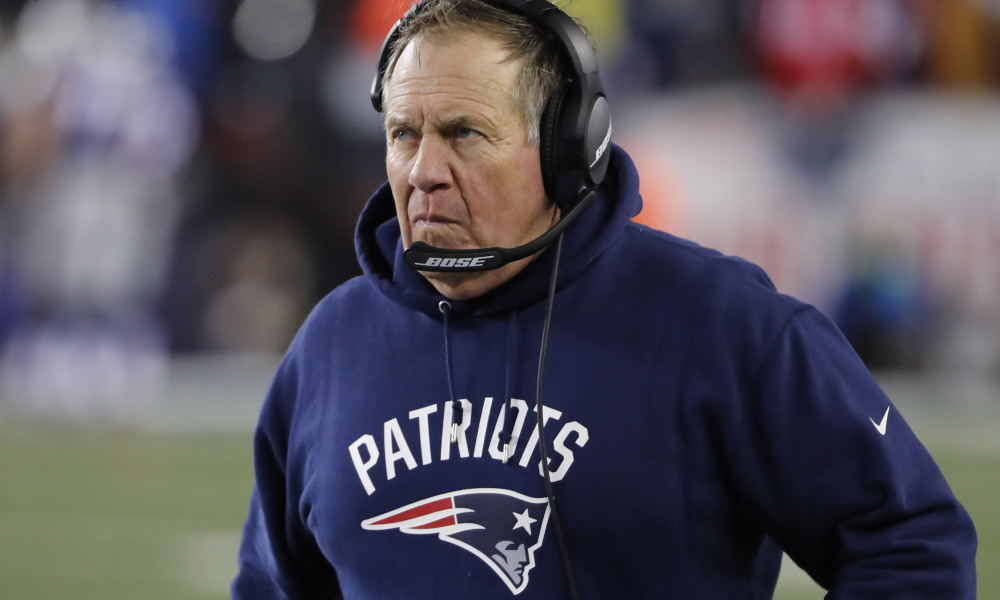 A big topic this offseason has been the thought that the New England Patriots are going to be very aggressive in the wide receiver market. There have been a lot of names floating around whether it be a free-agent or a trade scenario, but rumors are that the Pats are trying to make some noise.

Source reiterated the following to me tonight following day three of the NFL Combine:#Patriots are still in pursuit of a premier WR and are expected to "be aggressive" in the trade market to acquire one.

The Pats do have a lot of picks in stock (12 to be exact), so they are well-equipped to make a big move. It has already been reported that they were really pushing for Odell Beckham Jr. last season, so they are no stranger to this field. There have also been reports that the receiver could be a big veteran name.

Further news: #Patriots have already engaged with several teams about potential trades that could include "veteran players" and "draft capital".

Interested to see what Belichick has up his sleeve. It's usually pretty juicy.

There hasn't been any one name pointed out, but look for guys in a situation like A.J. Green to be an option. Green has one year left on his contract with Cincinnati, so never sleep on Bill making a move.