Tom Brady and Michael Bennett will not attend voluntary workouts 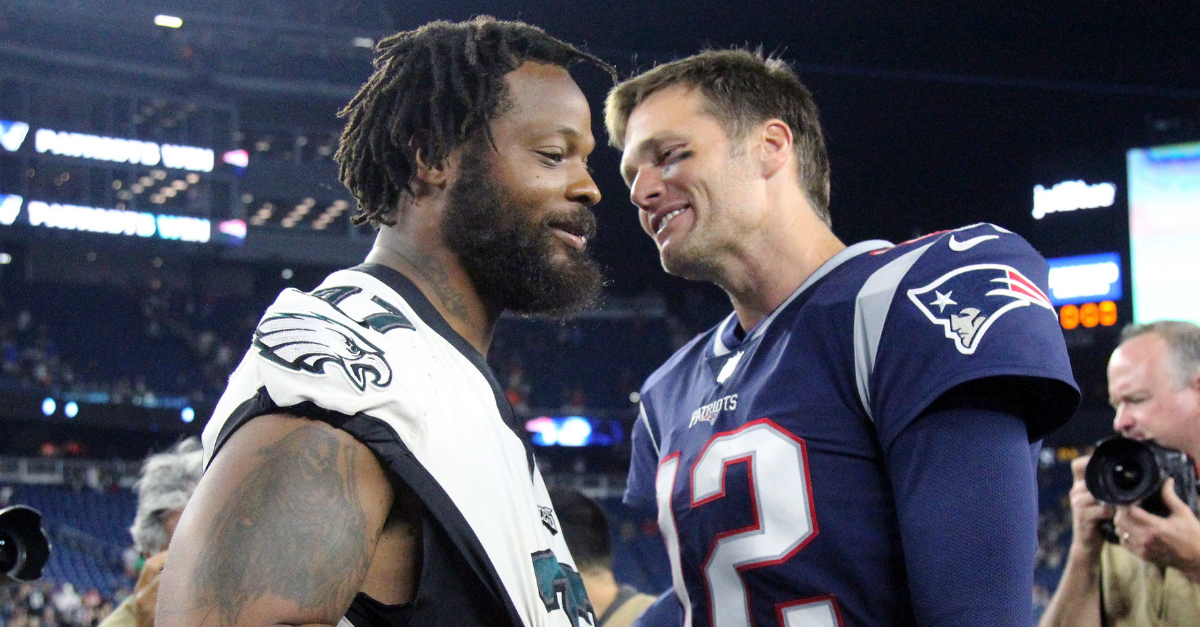 Yesterday, the New England Patriots reported back to Gillette Stadium for voluntary workouts to prepare for the 2019 season. Not among them were quarterback Tom Brady and newly acquired defensive end Michael Bennett. While some may look at this absences as a bad thing, they are not out of the ordinary at all. Brady did not attend last years workouts and it was the assumption this would be the case the following year. The belief is that Brady spends this extra time with his family and doing plenty of his own workouts at TB12.

Michael Bennett is even less of a concern, as he as nearly always trains away from his team for voluntary workouts. Bennett has his offseason workout facility in Hawaii, so it is hard to argue with his logic. Neither of their absences from these workouts have shown any sings of decline in their play during the season, so this should be treated as business as usual.

Another reason for no concern is that Brady missed last years workouts and the Patriots went on to win their sixth Super Bowl. At media day prior to Super Bowl 53, Brady addressed his offseason program. "My greatest challenge in 2019 is going to be continuing to prepare the way I want with my body, my mind. It always has its unique challenges. I've already got my offseason mapped out," he said. "It's nice when you figure out the Super Bowl is your last game and you can start penciling in all the dates for your family and so forth. It will be a lot of time with my family and try to get ready for another year."

When asked about the affect of his absence on the team, Brady wasn't worried. "I don't think there's a strong correlation," Brady said. "Had I been a part of the offseason, this team would have fought just as hard. We have great leaders. Even when I wasn't there, I was totally confident the team was doing everything that they needed to do."

It almost seems better to have a player not show up at all, rather than miss some days but not others, as this could put other players behind and slow things down.