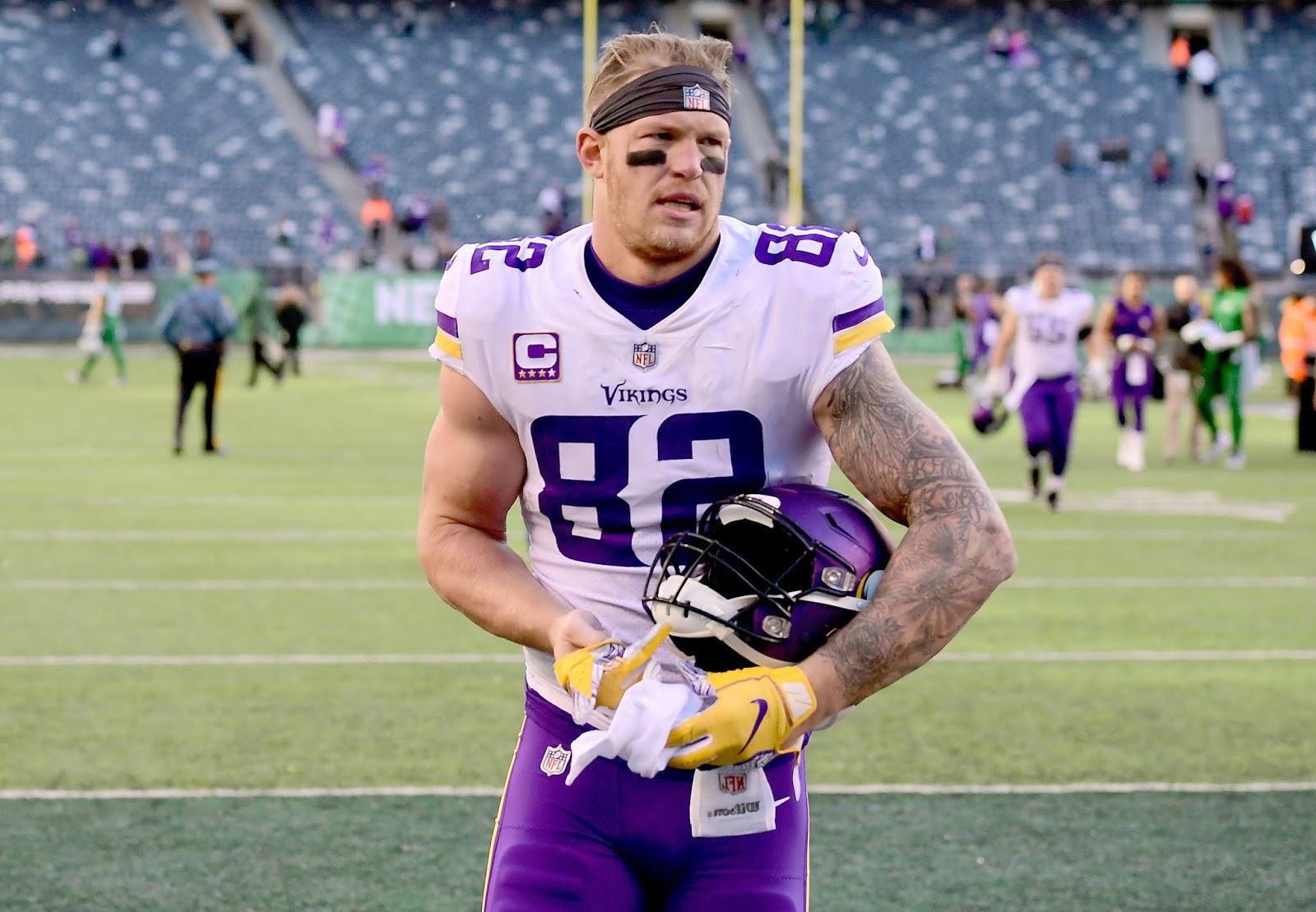 As soon as any potential trade talks surrounding a tight end occur, the Patriots are likely among the top teams mentioned. After Rob Gronkowski announced his retirement, the Pats have had a significant hole to fill, and it appears they are still in the hunt for a replacement.

While there is certainly no player that can replace Gronk, it has been reported that the Patriots have at least been in contact with the Minnesota Vikings about swinging a trade for Kyle Rudolph. The Vikings tight end has been reportedly placed on the trade block after he and the team have had disputes over a long-term contract deal.

It is only mere speculation at this point, but to see reports that the Pats have been at least in contact about Rudolph means that they are open to making another big move. Don't be surprised to see if the Pats do swing a trade to have Rudolph, to only have him be a one-year rental, as the Pats rarely sign many players for a long-term deal.

Rudolph has made it very clear that he is not in the market for a pay cut, but if the Pats do decide to trade maybe a 2nd or 3rd for him, he could be a very serviceable player for the roster.