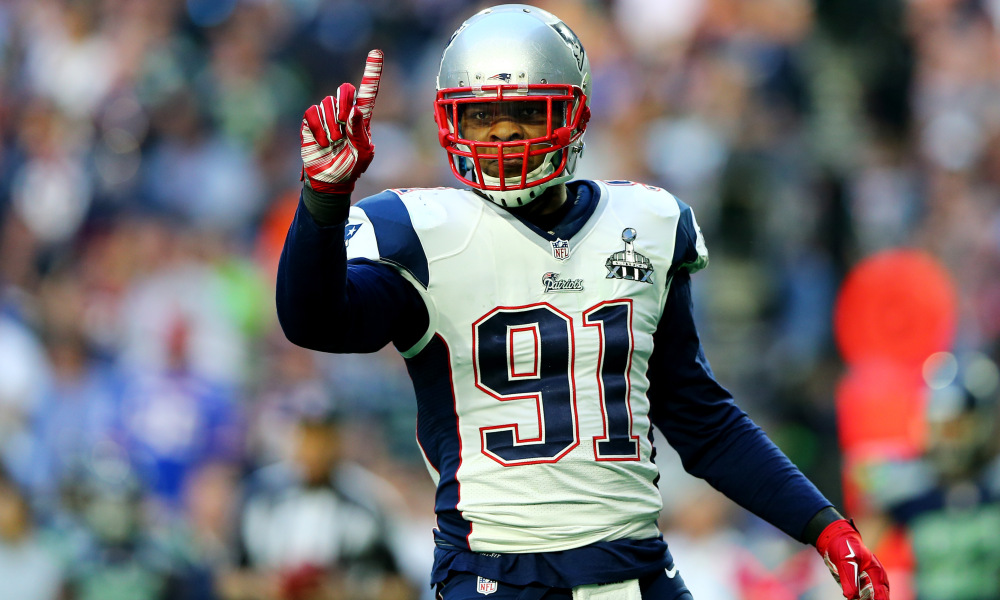 The Patriots seem to be digging back into their rosters of old this offseason, as Ben Watson has returned from retirement and as of yesterday, Jamie Collins is also back. Collins and the Pats had a difficult split in the 2016 season, when the Pats traded Collins to Cleveland after what appeared to be due to contract disputes. Collins never really panned out with the Browns and he must've gotten over hard feelings with New England, because he's back in action.

The reunion has gotten the players excited, as many Patriots including Tom Brady, Brandon Bolden and Patrick Chung were all in the comments. Brady offered a very fired up "Hell Yeah!!!!", so needless to say the team is excited about this move

Among those who also took to social media, was Dont'a Hightower, who built up a very close relationship with Collins during his tenure with the Pats.

The #SmashBros are back in New England and add on Van Noy and former linebacker Jerod Mayo coaching them, it should be a very fierce crew.