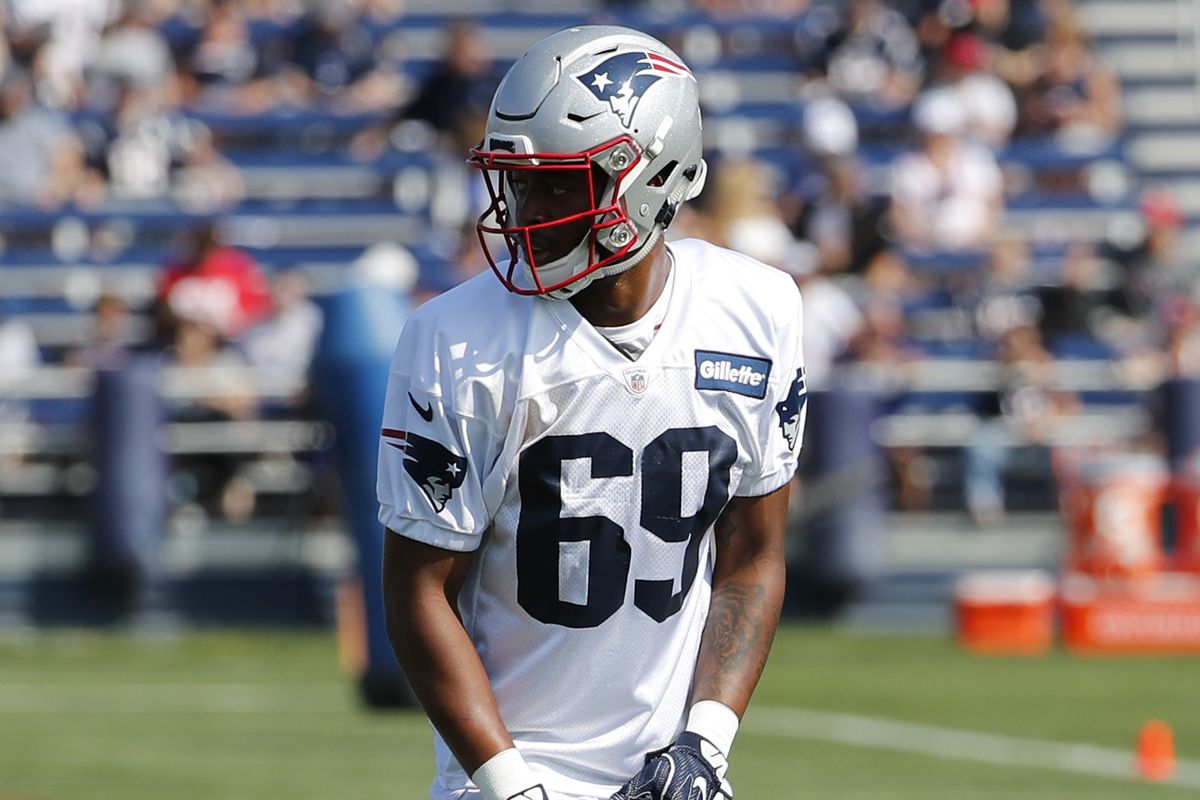 Maybe it was because it was the hottest day of practice this year, but Wednesday's day at camp was pretty forgettable. It's can actually be a good thing to have an off-day at camp, because it can be used as an opportunity to see which players can mentally bounce back from adversity.

In today's case, receivers N'Keal Harry and Jakobi Meyers were those guys. Meyers made several tightly contested catches throughout the day and received a good deal of starter reps. After 4 sloppy drops yesterday, Harry made an acrobatic diving catch, and was very good in handling physical plays at the line.

The quarterbacks also had themselves a productive day:

The defense continues to excel, as the secondary broke up more than half of their 1-on-1 matchups.

In a move to keep an eye on, rookie punter Jake Bailey continued his work on the kick-off unit.