Tom Brady is earning a hefty raise in the upcoming months. The 6 time super bowl champion quarter back just recently signed a two-year 70 million dollar extension with the Patriots and will be making $23 million this year an $8 million raise from he previous earning of $15 million for the 2019 season, according to intel obtained by Adam Schefter
https://twitter.com/adamschefter/status/1158067786536689667?s=21

Players and coaches across the league, especially members of the AFC East teams, did not want to see Brady sign a extension. Considering that the quarter back will probably be at the helm of the Patriots offense for another 2-3 years most likely suggests that he will be receiving more Division titles and again be a contender for the Lombardi Trophy.

Brady drove the Patriots to a 13-3 win over the Rams in Super Bowl 53 with a dagger throw to Gronkowski in the last minutes of the game. He is one of only four players to ever win six NFL titles. The others all played for Vince Lombardi's Green Bay Packers during the 1960s; Hall of Famers including Herb Adderley, Forrest Gregg and Fuzzy Thurston.

The Patriots will soon begin defending  their latest Super Bowl title starting the 8th of September when they face the Pittsburgh Steelers in their first regular season game. 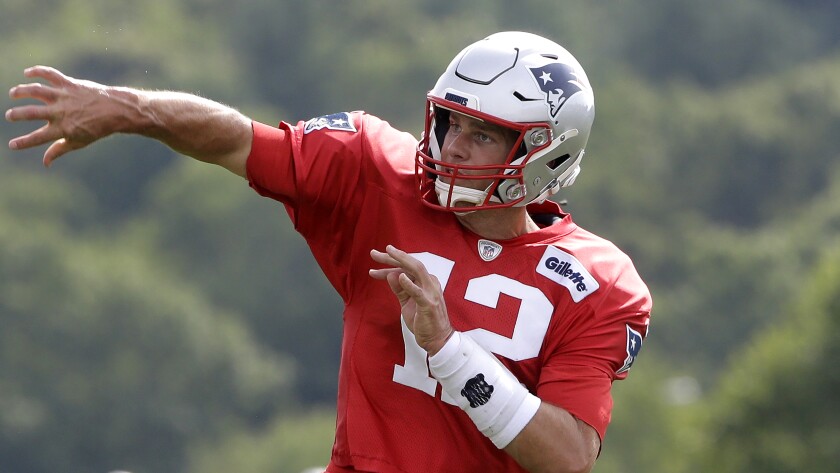