It would be a 'Miami Miracle' if the Dolphins win 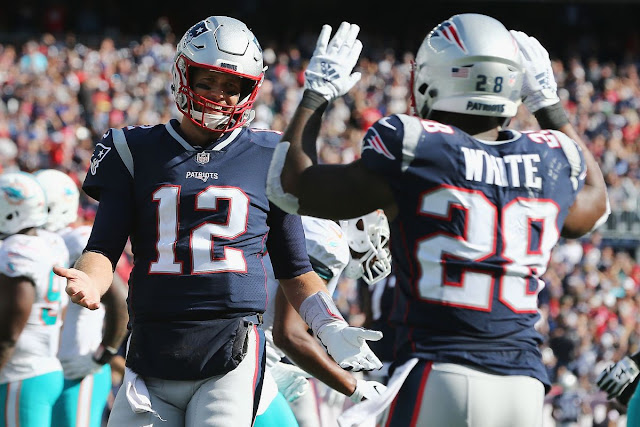 The Patriots kick off their second week of the season against the Dolphins this week. Going into Miami is usually a hard matchup. This year could be different. The Dolphins lost to the Ravens last week 59-10. After the game there were reports that multiple players contacted their agents to request a trade. The Patriots played the Steelers last week and won 33-3. Tom Bradys cliff is still nowhere in sight and he's also adding Antonio Brown. The Dolphins are a mess and the Patriots are going to have a perfect opportunity to work Brown into the system this week.

Tom Brady is a career 22-11 against the Dolphins. He has a 60.7% completion rate, he's thrown for 7700 yards and 63 touchdowns with 26 interceptions. Theres really not a lot to say about this game. The Dolphins aren't very good and the Pats looked great last week. The only thing is to remember not too overreact to a first game. Even if the Pats got blown out last week I would be saying the same thing. The Dolphins don't have a lot of options on offense. Kenny Stills was traded in the offseason, therefore DeVante Parker and Kenyan Drake will be leading the Dolphins.