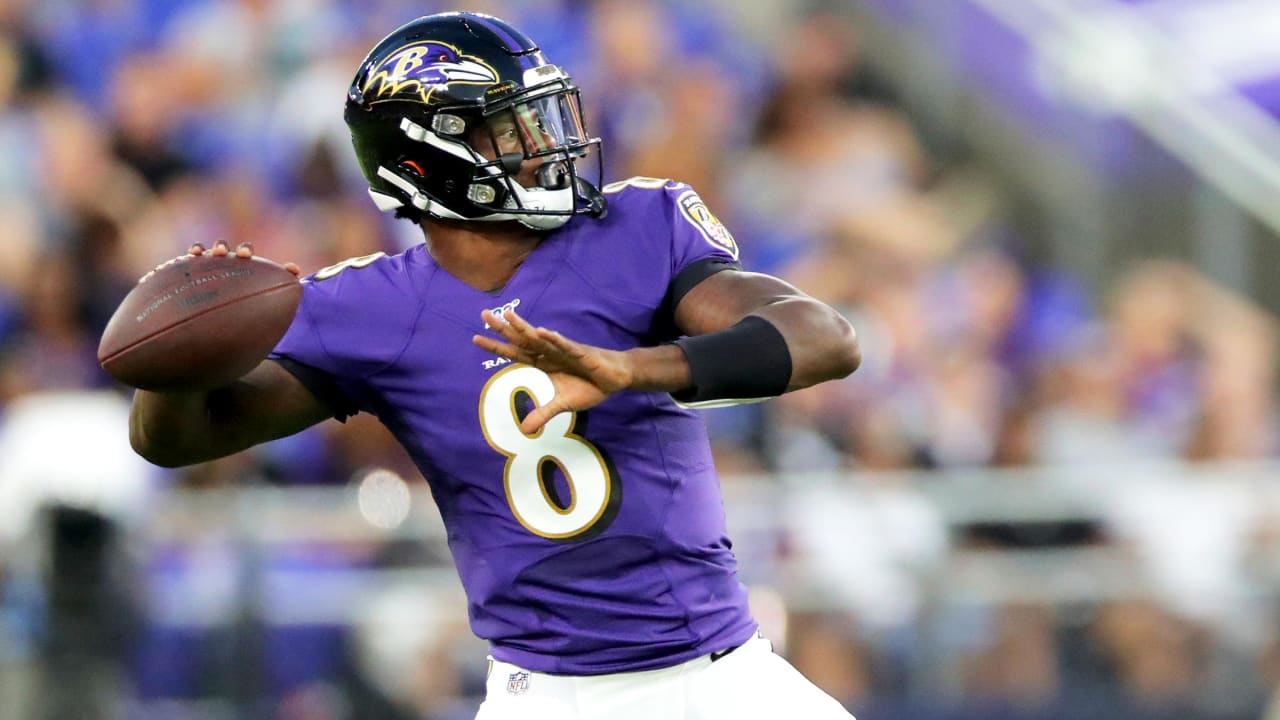 One of my biggest takeaways from Sunday's loss to the Ravens was just how much respect I have for Lamar Jackson. Being only in his second year in the league, he seems to be very poised and handles himself like a true professional. A few clips have come out from the game of interactions between him and Brady and they both had a lot of respect for one another.

"When I was on the field, it wasn't hitting me," Jackson said about playing against Tom Brady. "Like I said, I didn't care who I was playing against, you know? Tom Brady, the G.O.A.T. of all G.O.A.T.s, six Super Bowls, 20 years doing it, the guy's still playing like he's a second-year player, a third-year player like he's a young guy in the league and still you can't take nothing from him. It was crazy."

Beating the Patriots once is one thing, but to do it twice is something few have been able to do and the young quarterback is well aware of that fact. "I know we're going to see him (Brady) again, so we've just got to prepare."

The Patriots don't have the Ravens again on their regular seasons schedule, so both teams are well aware that there's a real solid chance they meet up again where its win or go home, the playoffs.

I'm personally very fired up about this, because playoffs between the Pats and Ravens have been historic bloodbaths, so I'm excited for a the potential of a pissed off Pats team taking on a revenge tour against a very formidable Baltimore squad that just took a comfortable win against them.