Gronk wants out of retirement...to play with Tom Brady 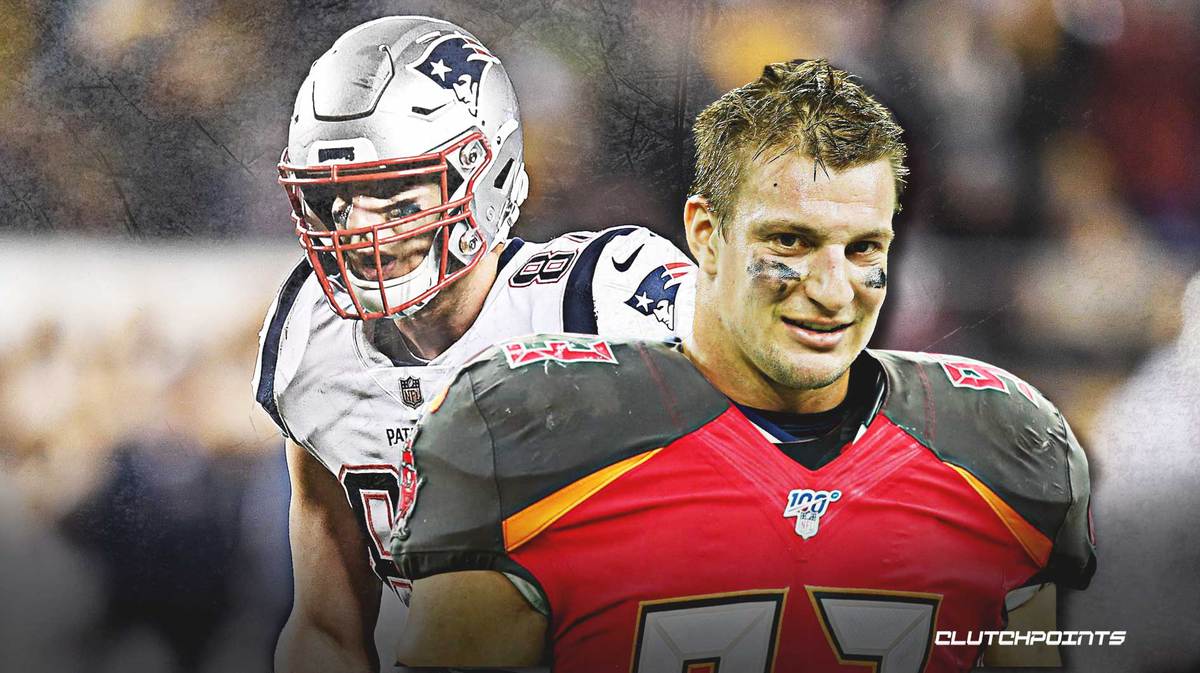 It has just been reported that Rob Gronkowski, yes Gronk, wants out of retirement to go play with Tom Brady down in Tampa Bay. This report was first rumored by Barstool Sports and NFL insider Leroy, the dog of PFT Commenter:

Hearing a wild rumor that has serious legs. Rob Gronkowski is strongly considering returning to the NFL to play for the Tampa Bay Buccaneers with his old teammate Tom Brady. Has been training in Florida in addition to Wrestlemania. Please credit Leroy woof woof

It has just now been confirmed by NFL Network's Ian Rapoport:

Sources: Retired #Patriots TE Rob Gronkowski has told New England that he’s interested in playing football again — and would want to do it with the #Bucs and QB Tom Brady. A trade would have to be worked out for this to happen.


At first, you don't take these things seriously, especially after we found out that Gronk was still under contract with the Patriots. But now things have just got very interesting. If Gronk is to play with Tampa, the Buccaneers would have to work out a deal with New England to trade for Gronk, who has been reportedly putting weight back on to get in football shape. A similar deal was worked out a few seasons ago with the Raiders and Seahawks for Marshawn Lynch.

Rapoport also stated that both teams have had communication in regards to Gronk, but it is uncertain just how serious they've been thus far.

In regards to a potential trade there are two schools of thought here. 1. you can be pissed at post-football Gronk, or you can take this in a positive way. Gronk wasn't going to come out of retirement to play here anyway, so if he does come back to the league, the Pats will get something in return. I'm not totally sure what level of Gronk we would see in 2020, but the return for the Pats could be decent. We'll get more into potential returns later, but for now, Gronk wants back and it is not with New England.