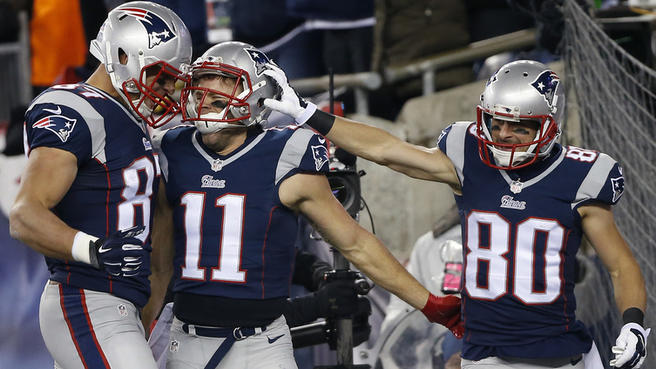 The time has come for the Patriots Hall of Fame Committee to select and craft the best possible Patriot team that could be made from the decade of 2010-2020.

The team consisted of 12 offensive players (including a flex), 12 defensive players, a kicker, punter, returner and a special teams player. Here is the full layout below from Patriots.com. 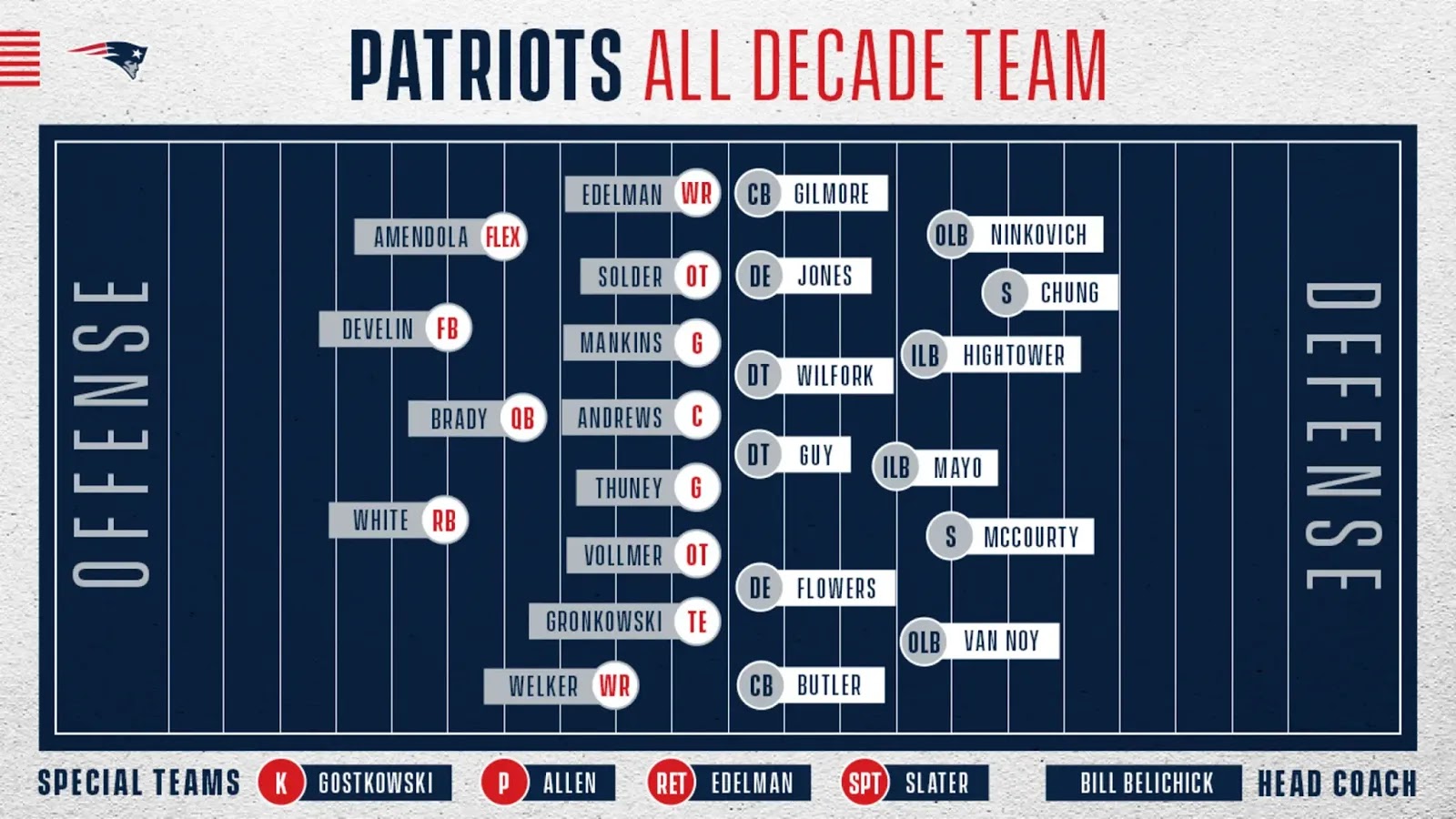 We're not going to go and break down all of these positions, as there are several shoo-ins for this team, but there are some names I'd like to point out for you.

As you can see in the graphic above, Julian Edelman is the only player on this list to hold two different spots, one as a receiver and the other as a returner. 5 members on this current team were also on the decades team from 2000-2010, these include Tom Brady, Bill Belichick, Wes Welker, Logan Mankins and Vince Wilfork.

From those on the decade team, 9 are still on the active roster as well. It would've been super interesting to see this team active in the prime of the roster, but I think the closest team we'd get to that is the 2014 team which had 19 of these players on that championship roster.

There is certainly room for debate on players who may have gotten snubbed, but keep in mind that some of those players were only here for a year or two, but regardless this team is really stacked.