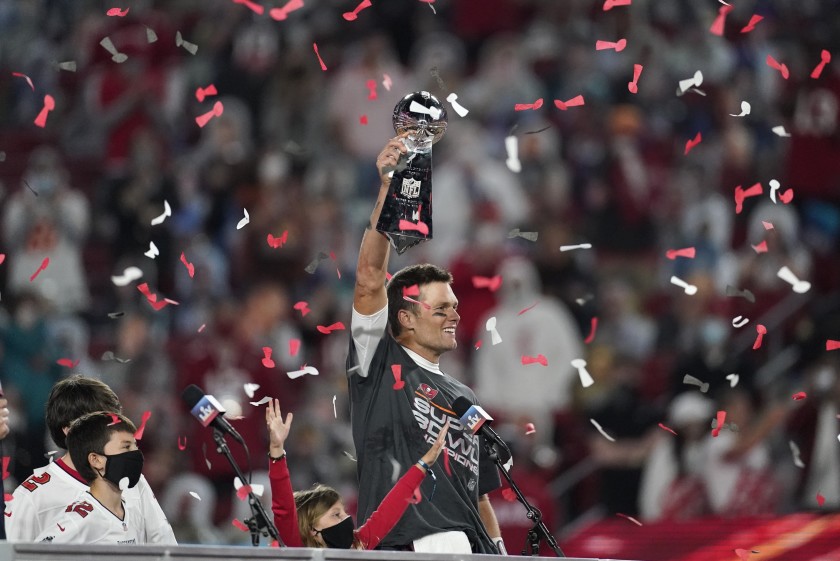 Mike Felger thinks that last night must have been rough for the Patriots. You know seeing the guy you thought didn't have it anymore easily win another Super Bowl with another MVP performance. Add in the fact that three of Brady's touchdowns were passes to former Patriots' players who Tom recruited was very much the cherry on top.

For their part the Patriots congratulated the G.O.A.T. after the Super Bowl win via Twitter:

Congratulations to the greatest of all time.