Tom Brady made it "official, official" today and announced his NFL retirement. The greatest football player of all-time brought 6 Super Bowls to New England on his way to winning 7 in his career. Way back in in 2014, Brady when asked about retirement responded, “When I suck, I’ll retire.” This past season he was still putting up record numbers, so I suppose he decided he couldn't wait forever (to suck) and decided to go out still at the top of his game, similar to his friend David Ortiz who had a great final season as well.

Thank You Tom Brady for everything.

I’m beyond grateful. Love you all. https://t.co/kXm2ET27Dk

Fun Times. #BestEver Thanks @TomBrady for all the memories pic.twitter.com/9WjXctdJRM

Beginning w/ the Len Bias tragedy in 1986, Boston & New England sports had nothing but heartache for 15 yrs. Then these 2 men came along.

It was quite the ride.

Thank you and congratulations, @TomBrady. pic.twitter.com/0gPwUROEkz 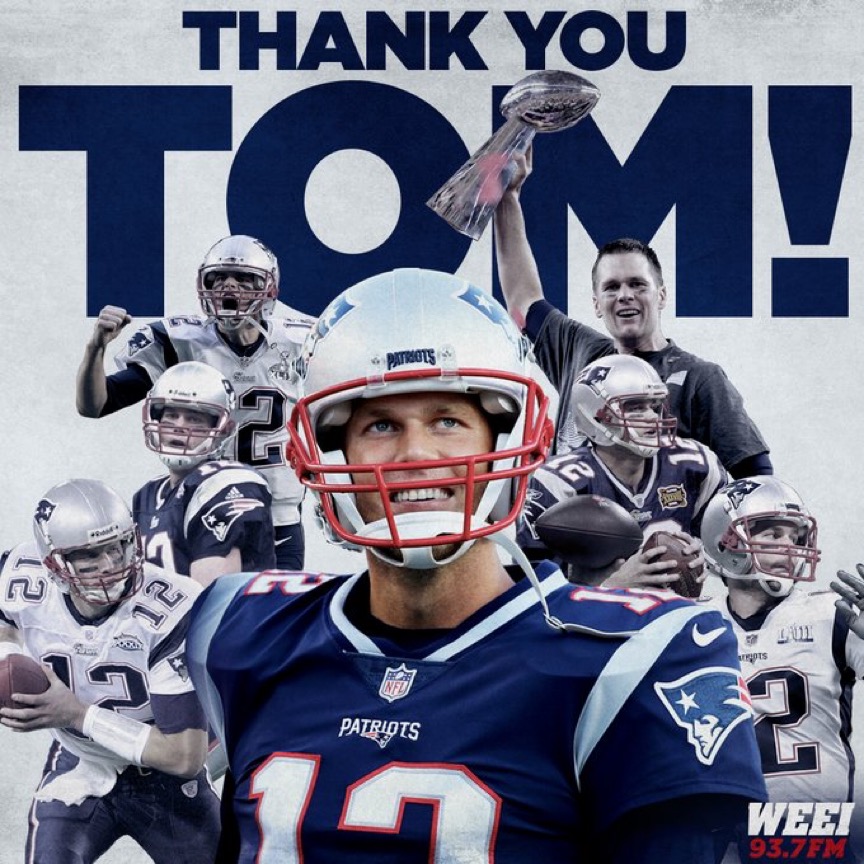 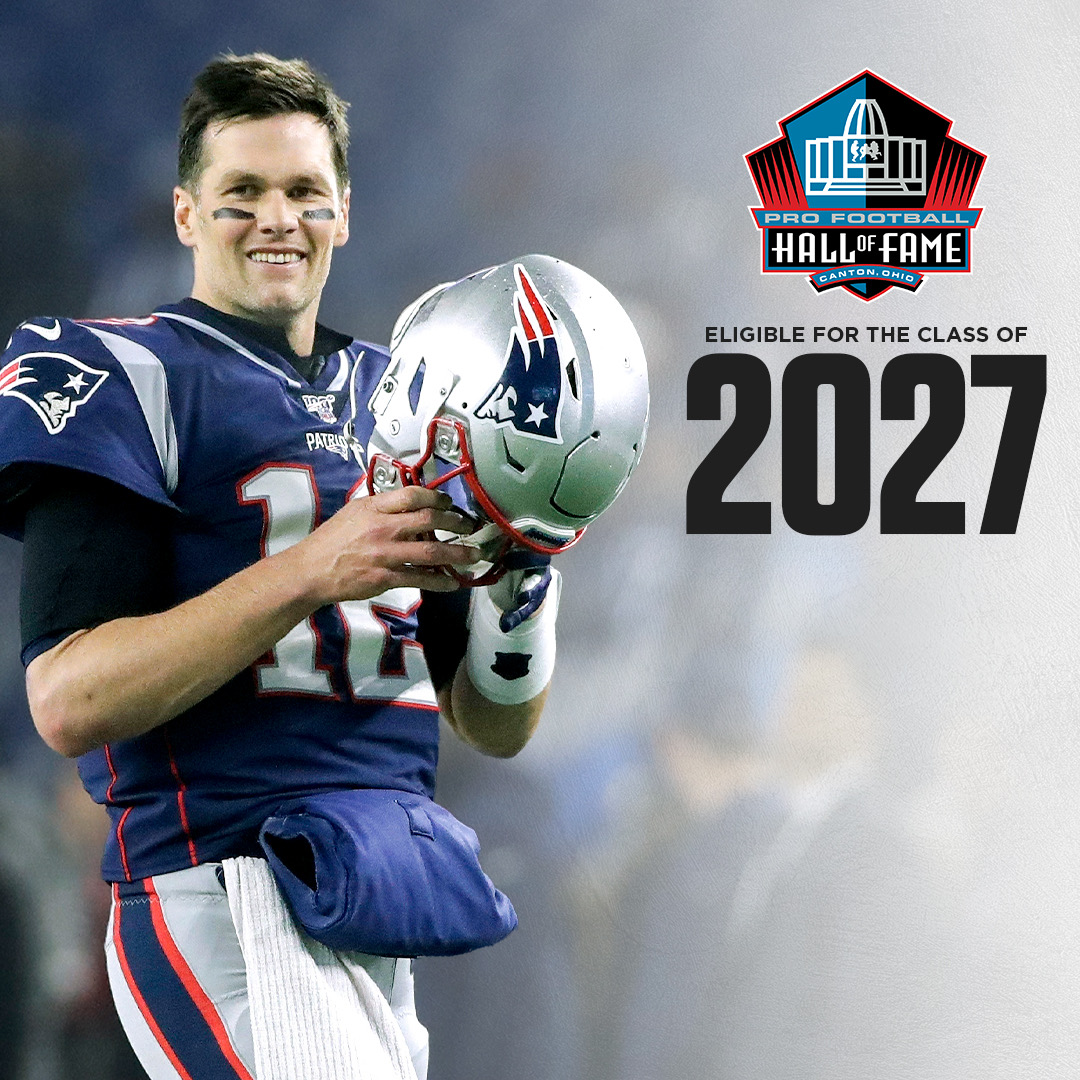 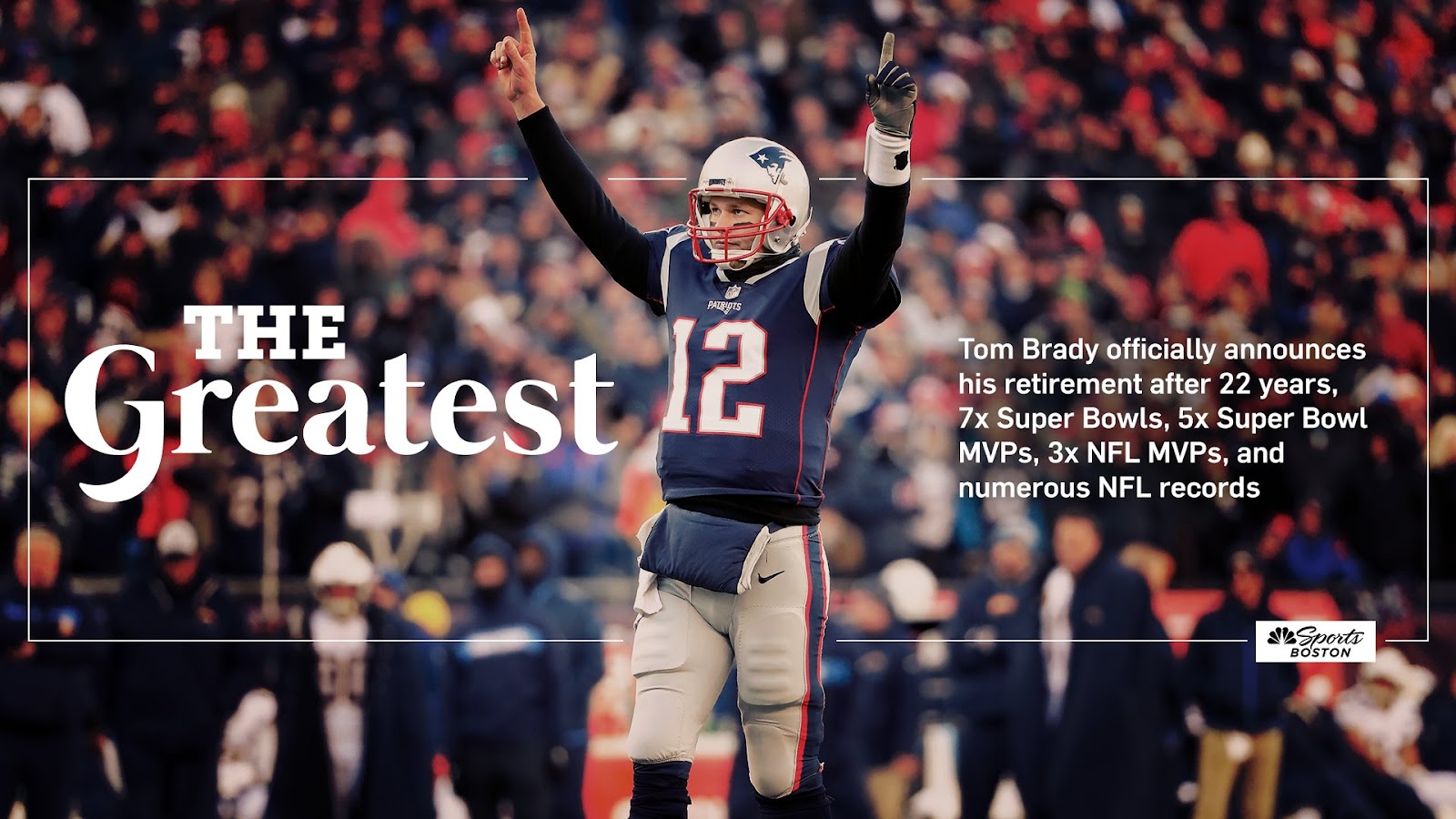