Judges for Deflategate appeal hearing have been named 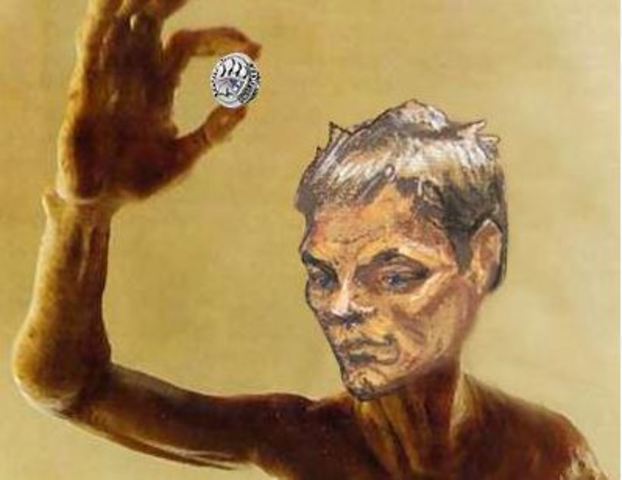 Deflategate is back in the news this week, as Tom Brady and Roger Goodell are set to do battle in court again. Their hearing with the U.S. Appeal's Court will be held on March 3 at 2 p.m., and the judges for the case have been named.

Brady, the Patriots and their fans are going to be happy about this, as we've been told that having the right judges could make or break the case. All he needs is two of the three judges to vote in his favor, and Katzmann and Chin could very well do that. You can read Tom E. Curran's full report here, which features his "Quick Slants" podcast that talks about this very subject.

You can also watch the video below for more insight into the jury selection by Massachusetts School of Law Dean, Michael Coyne.