SI's Peter King: NFL should give Pats their draft picks back 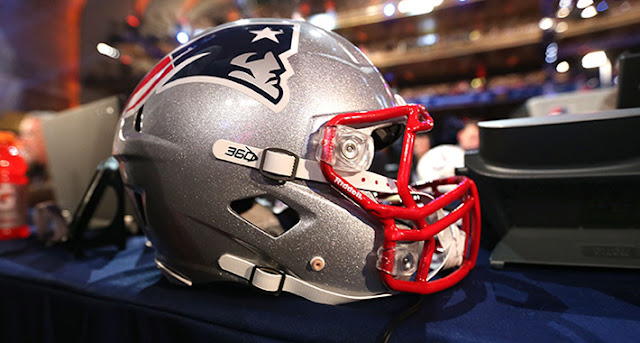 It only took Peter King about nine months, but he's finally come around on the fact that the punishment dropped on the Patriots for Deflategate was a giant farce and wholly ridiculous.

In his latest  'Monday Morning Quarterback' column, King has finally admitted that the act of taking away New England's first-round pick in 2016 and their fourth-round pick in 2017 was too harsh, and he believes the NFL and commissioner Roger Goodell "should do the right thing" and reinstate the picks, even though he also admits that it likely isn't going to happen.

Whatever happens in the appeal of the case - which isn’t centered on the Patriots’ guilt or innocence but rather on a point of labor law in the judge’s decision - Goodell needs to realize he acted without nearly enough scientific evidence against the Patriots. The NFL has some significant circumstantial evidence in the case, the kind that should have prompted a strongly worded letter and $250,000 fine. Instead, Goodell killed an ant with a sledgehammer...The Patriots deserved to be slapped for Deflategate, not crushed. In fact, I'd propose giving back the draft picks but keeping in place the $1 million fine. These were reactionary, overblown sanctions. With time to reflect, they look even worse than when they were levied last May.


In the past few months, more and more people have come around on the fact that the NFL and Goodell ran a shoddy investigation that had more holes than fine Swiss cheese. The Washington Post ripped Goodell after he announced the league wouldn't be releasing the PSI data that was or wasn't gathered this past season, and now King is admitting that the punishment was a disgraceful display of overzealous vengeance carried out by an incompetent buffoon and his inept and bumbling minions (in so many words).