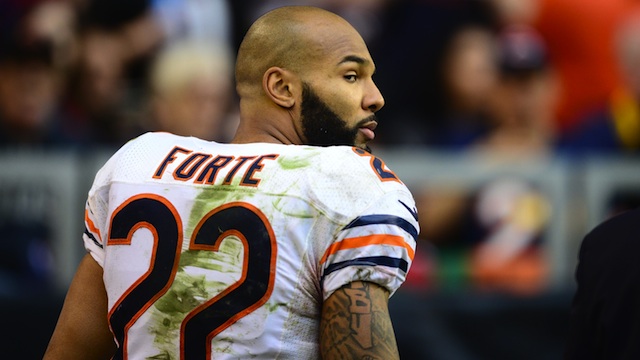 Patriots fans who were dreaming of Matt Forte playing for New England have had their hopes dashed. Forte has signed with the rival New York Jets, according to Adam Schefter.