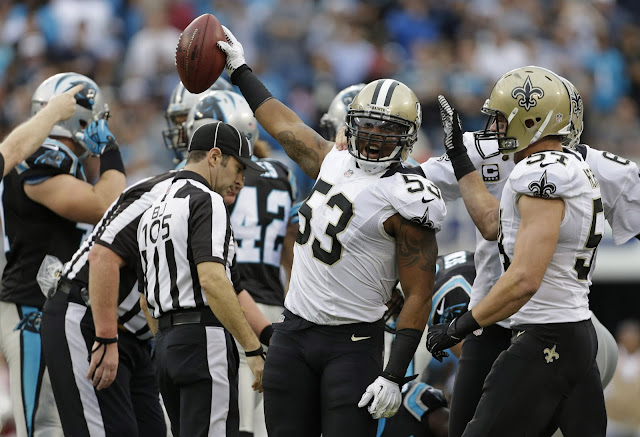 The Patriots have added some depth on special teams, signing linebacker Ramon Humber to a one-year deal. Humber was previously with the New Orleans Saints.

Humber had 47 tackles and one sack in 14 games last season.

In another linebacker-related move, the team cut backup Dane Fletcher, who subsequently retired. Fletcher sat out all of 2015, as he never fully recovered from an ACL injury he suffered while with the Tampa Bay Buccaneers late in the 2014-2015 season.

Fletcher signed with the Patriots in 2010 as an undrafted free agent out of Montana State, and left for the Bucs in 2013. He re-signed with the Pats after their Super Bowl-winning season and was placed on the reserve PUP list, but never came off.