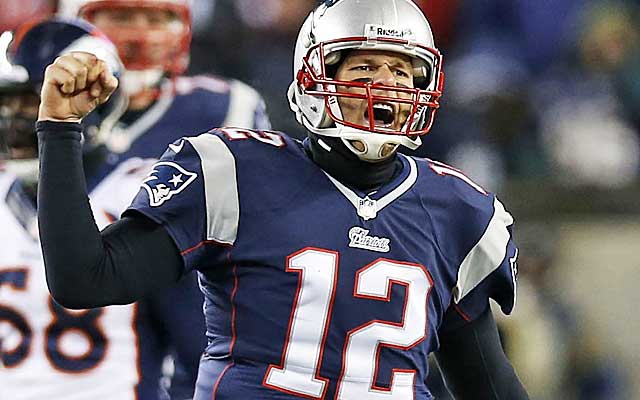 Tom Brady officially signed his contract extension with the Patriots, and the numbers have been revealed. According to Field Yates of ESPN, Brady will receive a $28 million signing bonus and $41 million in new money.

He'll count $14 million against the cap in 2016 and 2017, and $22 million in 2018 and 2019. However, it's unlikely that $22 million cap hit ever materializes. Brady has been known to renegotiate his contract every couple of years, and he's always been about saving the Patriots money however he can.