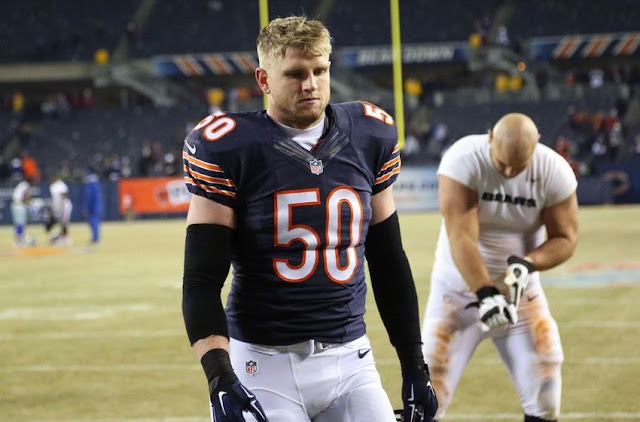 Just when you thought the Patriots were going to have a quiet offseason, they ramp it up 10 notches. In addition to trading for Martellus Bennett from the Bears, the team also signed linebacker Shea McClellin and running back Donald Brown.

McClellin, a former Chicago Bear himself, was signed to a three-year deal who had been linked to the Pats before the 2012 draft, according to The Boston Herald's Jeff Howe. McClellin is a versatile player who can play any front seven position. He has 7.5 sacks in 52 career games.

Meanwhile, Brown was signed to a one-year deal and will likely compete for a roster spot in training camp. Most recently a member of the San Diego Chargers, Brown has had a rough go of it the last two seasons. He had 144 carries for 452 yards and one touchdown in addition to 37 catches for 299 yards in those two years.