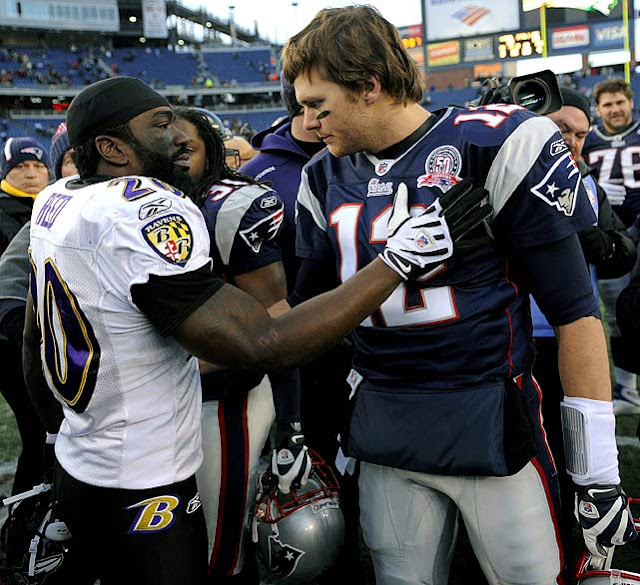 A few months ago, Ed Reed was given his very first opportunity to coach in the NFL by Rex Ryan, his old coach with the Ravens and Jets.

Reed is now the Buffalo Bills' assistant defensive backs coach, but Ryan thinks Reed can shoot up the ranks and be an NFL head coach within the next five years.

"When we had him his last year with the Jets, he was the pied piper," Ryan said last week at the NFL owners meetings. "They all followed him and they all learned the game. And that's why I know this guy's going to be a great coach.

"I would not be shocked if Ed Reed ends up being a head coach within five years. That's how quick this dude's going to rise. Teaching guys how to study tape, how to get things, playing the game."


While Ryan has said things at times that have been highly questionable, this one doesn't seem too out there. Reed was regarded as an incredibly smart football player his entire career, and even had Bill Belichick praising him every chance he got.

Much had been made about Reed's leadership with the Jets in 2013, especially in the film room, which is why Ryan believes Reed will be a great coach.