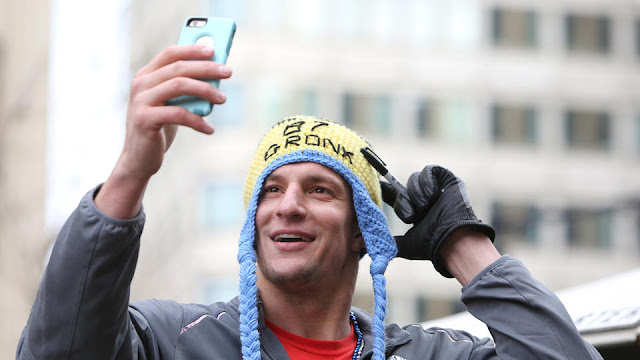 Rob Gronkowski is finally getting his own TV show, which is something I've been wanting to see for years. The problem is, it's not exactly the kind of show you'd expect him to have. He's hosting a TV series on Nickelodeon called "Crashletes."

The show will feature popular sports highlight clips. It sounds like it's SportsCenter for kids but to a much lesser extent.

The children's network, which has always put a heavy emphasis on animated shows to attract an audience, is trying to expand into the way it delivers programming to children, and who better to host a show than Gronk?