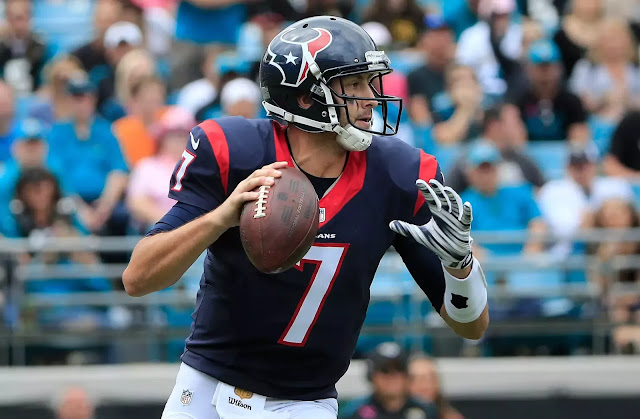 
Another name to watch for the #Broncos next QB: Brian Hoyer. #Texans expected to part ways with him, perhaps they could get some trade value
— Ian Rapoport (@RapSheet) March 10, 2016

Aside from the Broncos, there are a number of teams who are in the market for a quarterback, so there's no doubt Hoyer will land a gig somewhere either as a starter or backup.

Hoyer came into the league as an undrafted free agent in 2009 and was the Patriots' backup quarterback until 2012, when he bounced from the Pittsburgh Steelers to the Arizona Cardinals. Hoyer then had a two-year run in Cleveland and called Houston home this past season.