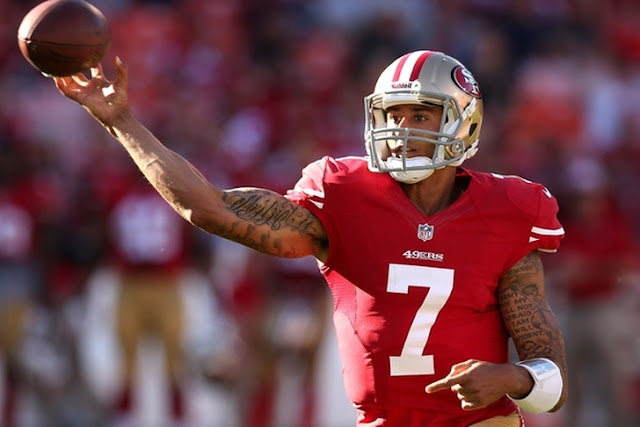 The Super Bowl champion Broncos have a big time need at quarterback in lieu of Peyton Manning's retirement and Brock Osweiler's deal with the Texans.

They, along with the Jets and Browns, are said to be taking a look at 49ers signal caller Colin Kaepernick. It's been well-documented that Kaepernick wants out of San Francisco, as his agent has been seeking a trade for the quarterback since Feb. 26.

Meanwhile, running back C.J. Anderson could be on the move. The Dolphins, Patriots and Bears were said to be interested. However, it appears that the Dolphins offered Anderson the largest amount of money, so that looks like where he'll end up should he choose to leave Denver.


The Dolphins offered CJ Anderson more money than the Bears and Patriots, so now it's just whether or not Denver matches Miami's offer sheet.
— Omar Kelly (@OmarKelly) March 10, 2016

Anderson is a restricted free agent, so the Broncos would have five days to match any offer by another club.