Bill Belichick was in attendance at last night's Celtics game 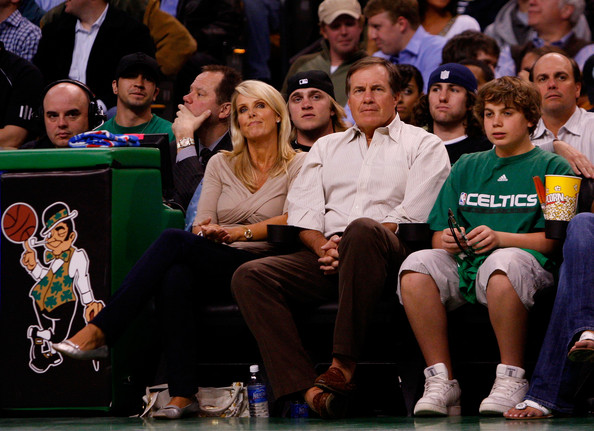 Last week, Bill Belichick touched on how much he loves being a part of the Boston sports scene. He was fully entrenched in it last night, as he was in attendance at the Celtics' unbelievable comeback win against the Miami Heat.

HOLY SHIT, HE ACTUALLY SMILED! WHAT IS THIS WORLD COMING TO?!?!

Belichick was shown on the jumbotron in the middle of the comeback, in which the Celtics erased a 26-point third quarter deficit and ended up winning 98-88. They held Miami to just five points in the third quarter.

It goes without saying, but the Celtics did their job, which is something Belichick can be happy about. They will now face the Atlanta Hawks in the first round of the playoffs.