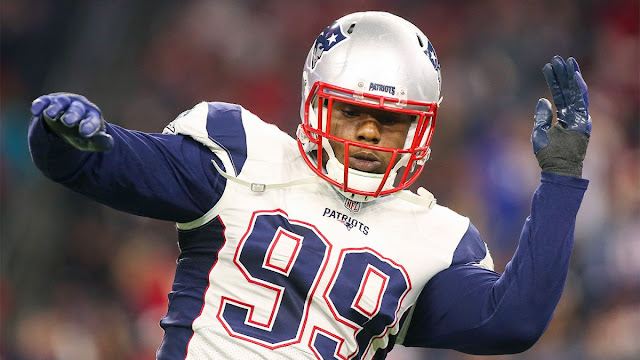 Despite Easley's apparent fall from Patriot grace, he took the time to thank the organization, coaches and his now former teammates on Instagram.

Thank you patriot nation @patriots and no matter what everyone says I'm glad I was a part of the patriot nation and the fans were the best part bout this experience
A photo posted by Dominique Easley (@easie99) on Apr 14, 2016 at 9:52am PDT

Easley was drafted in the first round of the 2014 NFL Draft and is the quickest first round pick to be released in the Bill Belichick era.