Chris Jones claimed off waivers by the Dolphins 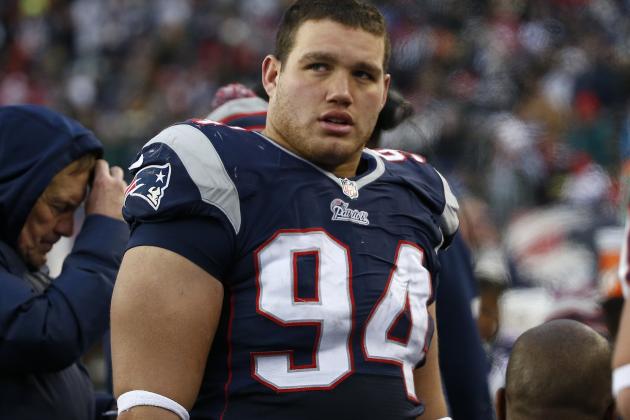 Former Patriots defensive tackle Chris Jones has been claimed off of waivers by the Miami Dolphins. Jones missed all of 2015 after undergoing surgery to repair an injured calf.

He started 23 games for New England in 2013 and 2014, compiling 69 tackles and nine sacks. His biggest moment for the Patriots came in Week 7 of 2014 when he blocked what would have been a game-winning field goal by the Jets. Jones' heroics gave the Patriots a 27-25 victory in a season that saw them win their fourth Super Bowl title.