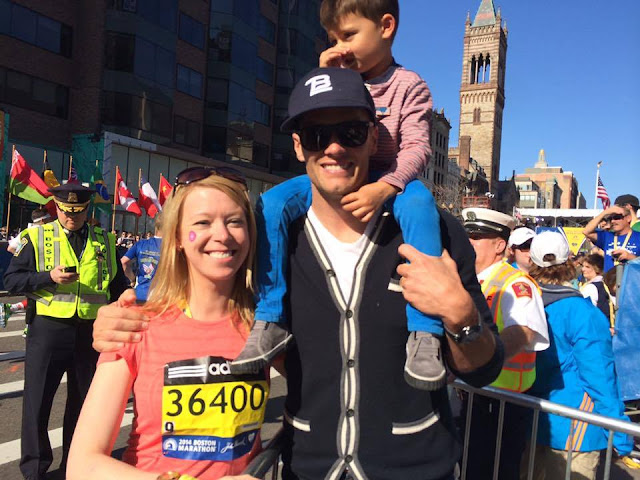 Yesterday was Patriots Day in Boston, a day in which the Boston Marathon is held every year. Three years ago, the Marathon finish line was hit with an unspeakable tragedy, as pressure cooker bombs were set off just as some of the runners were crossing.

The explosions killed three people and injured an estimated 264 others. One of those survivors, Adrianne Haslet-Davis, ran the race for the first time yesterday, and Patriots quarterback Tom Brady dedicated a Facebook post to her to show support.

Haslet-Davis finished the race and was congratulated by President Barack Obama upon completion.


Thank you, Adrianne, for being Boston Strong. Terror and bombs can't beat us. We carry on. We finish the race! https://t.co/55hmcsCHbJ
— President Obama (@POTUS) April 19, 2016