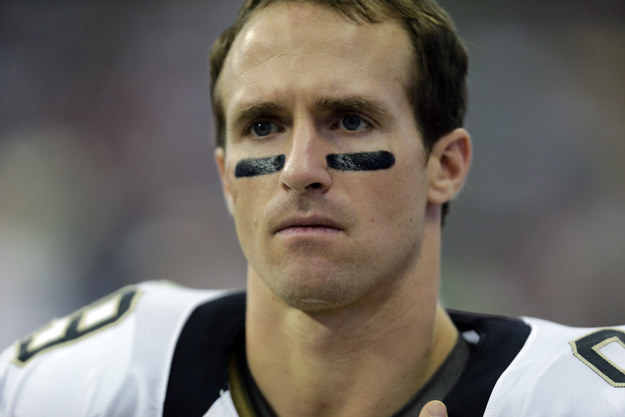 Saints quarterback Drew Brees called out NFL Commissioner Roger Goodell on Tuesday for his handling of Deflategate and the amount of disciplinary power he has.

"I think this was an issue again where the commissioner's authority was challenged and the league is gonna do whatever they can to make sure they know that he is in position to make these types of unilateral decisions, and there's nothing anybody can do about it."


"I think we would all agree that he definitely has too much power," Brees told SI.com. "He is judge, jury and executioner when it comes to all the discipline. I'm not going to trust any league-led investigation when it comes to anything. It's not transparent."


The second quote obviously means Brees doesn't think Ted Wells' investigation of Deflategate was truly independent, and he's certainly not the first person to say something of that ilk. Brees, of course, has felt Goodell's wrath before. He saw multiple teammates and his head coach be suspended in 2012 because of Bountygate. Those suspensions were eventually vacated, however.

Former NFL Commissioner Paul Tagliabue was the arbitrator in the case, who was appointed to that position by none other than Goodell.

Funny how Goodell had so much less to do with Bountygate than he did with this deflated footballs shit show.