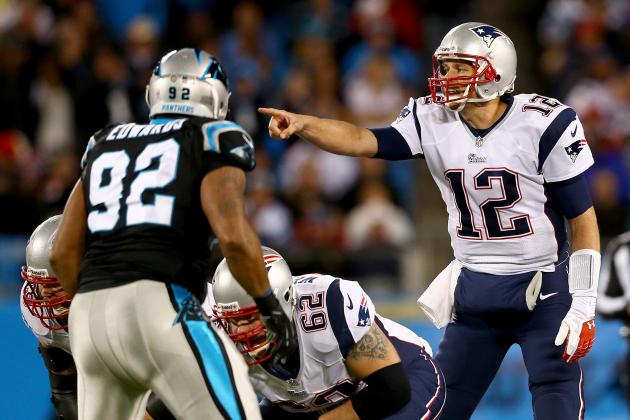 Yesterday, the Patriots announced their preseason opponents for 2016. They'll play all NFC teams this year, one from almost every division.

The schedule is as follows:

Week 3 vs. Carolina Panthers at Bank of America Stadium

The Patriots are playing the Giants for the 12th consecutive year. What will be really interesting is the third game against Carolina. In most cases, the third preseason game is where a team will play its starters into the second half and is basically a dress rehearsal for the regular season. Carolina is the defending NFC champion, and even though it's a meaningless preseason game, it'll be interesting to see how the Patriots match up.